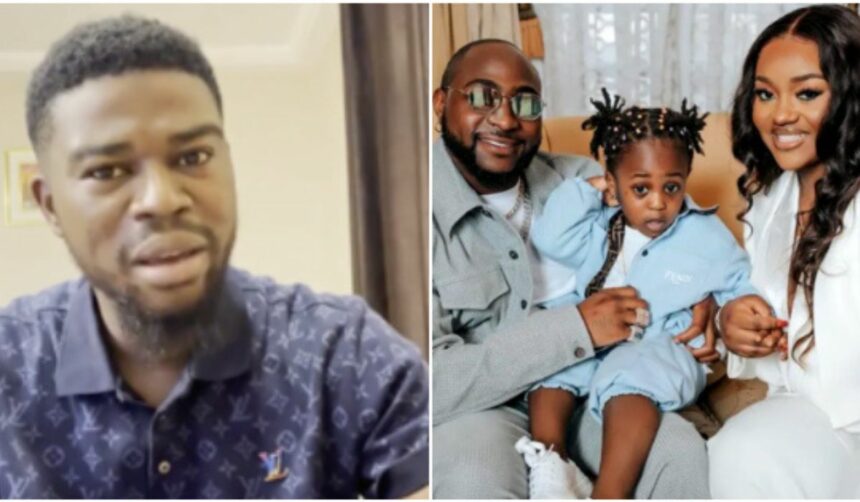 A cleric, Prophet Samuel King, who claimed to have warned about an impending death in Davido’s family, has reacted to the death of Ifeanyi.

Ifeanyi died by drowning at his dad’s Banana Island home on Monday, October 31.

In a video posted on social media, Samuel King said he predicted the death of the boy in a prophecy on January 7, 2022.

He said after he gave the prophecy, he tried to avert it but to no avail.

The preacher sent his condolences to Davido and his family but warned that the enemy is not happy with the singer.

He said the prophecy was in two parts and urged Davido to reach out to him to avert a mirror of this tragic incident in 2023.

He said, “Davido, I know this is a hard time right now for you and your wife-to-be, Chioma.” “I will like you to hold yourself very strong and to be in a mode of prayer because the enemy is not happy about lots of things happening in your life,” he said.