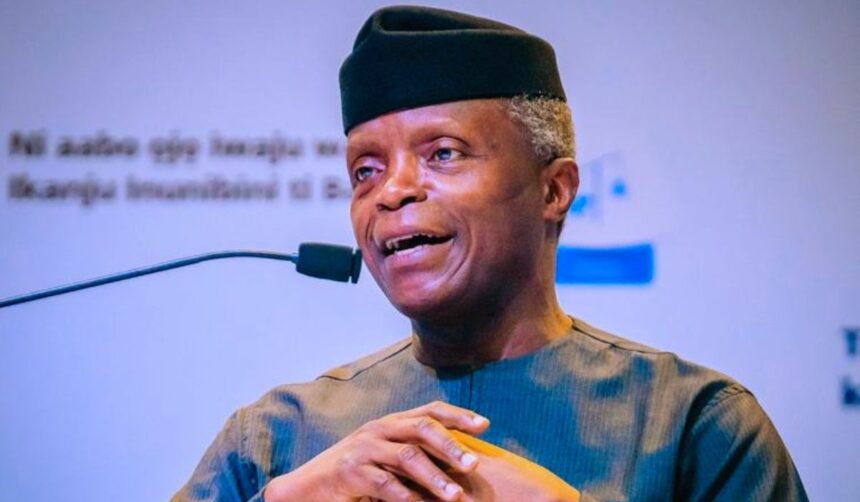 President Muhammadu Buhari would be unavoidably absent at the funeral of late British monarch, Queen Elizabeth II, on Monday, September 19, 2022.

Vice President Yemi Osinbajo will be representing his principal at the event, which will be held at Westminster Abbey, the Daily Trust reports.

The funeral is expected to have over 500 foreign guests in attendance.

Those invited include heads of government and other foreign guests.

Queen Elizabeth III died at Balmoral on September 8, 2022, after a brief illness.

She will be interred at a private ceremony at Windsor Castle.

King Charles III has since taken over as the King of England.

Meanwhile, the new British monarch has fired over 100 employees during a ceremony in honour of Queen Elizabeth.