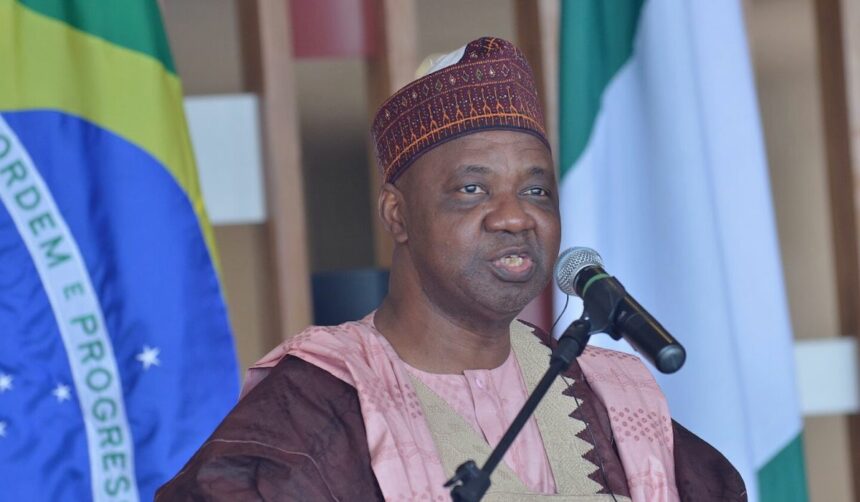 Former vice president of Nigeria, Namadi Sambo, suffered an embarrassing incident when his phone was reportedly stolen at an event in Abuja.

Shehu Sani, a former, senator who narrated the incident via his Twitter handle on Thursday, October 6, said the incident occurred at the book launch of the late Governor Solomon Lar in Abuja.

The former senator wondered how the pickpocket could have breached the security at the event to steal the phone of the Sambo.

“It’s incredible that someone can breach the tight security line and steal the phone of the former VP Sambo at the ongoing late Governor Solomon Lar Book launch in Abuja,” he said.

Shehu Sani’s tweet sparked a discussion among Nigerians on Twitter who shared similar experiences or expressed concern over the incident.

@Oshare2022 stated: My Comrade this is Nigeria nothing that is not possible here we are only living under the mercy of God.

@YinkuzJyde said: Distinguished Senator, Nigeria is not safe. How will the venue be safe?

However, at press time, News.ng could not confirm the authenticity of the claim that Sambo’s phone was stolen. 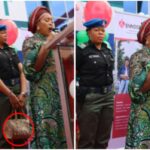 This is unacceptable: Police to discipline officer for carrying Titi Abubakar’s handbag
Next Article