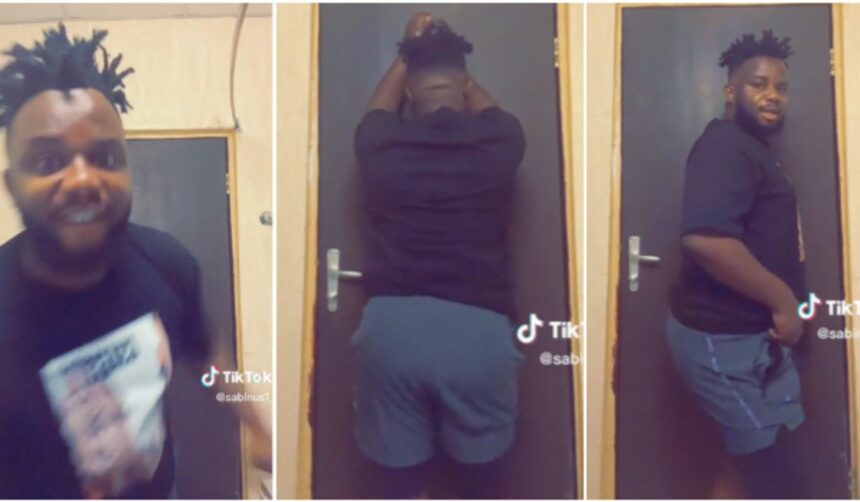 Sensational skit maker Sabinus surprised fans on social media when he uploaded a clip of him whining his waist as he showed some dance moves.

In the video shared via his TikTok handle with over 2 million followers, Sabinus was seen rolling his waist as he danced to Mavin star, Bayanni’s hit track, ‘Ta Ta Ta’.

The skit maker began the dance by showing his side view before showing his backside as he rocked to the music.

What caught the attention of social media users was that the content creator whined his waist better than some ladies.

His dance moves have attracted funny comments on social media from fans who applauded him.

“Ya nyash roll pass woman own.”

“Wahala for who no get yansh.”

“Sabinus yansh dey shake pass me, I like your mood boss.”

Meanwhile, Sabinus has got Nigerians talking after he made money rain at the wedding of his comedian friend, Sir Balo.

In a video circulating online, Sabinus was seen spraying the bride and the groom with cash. At a point during the party, the skit maker and his friends started throwing money at each other playfully.

In a post about the wedding, the skit maker wished the couple a happy married life. 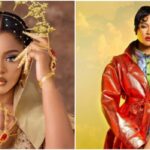