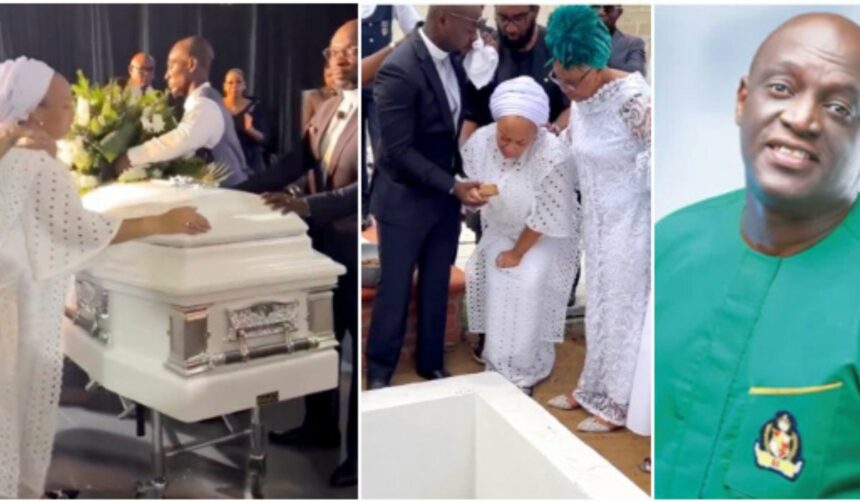 He was buried at a private cemetery in Ikoyi, Lagos, after a funeral service officiated by the lead pastor of House on the Rock, Paul Adefarasin,

According to a video of the incident, during the interment ceremony, his wife, Ozioma, was seen weeping profusely.

Her family and friends, who gathered to mourn her late husband, had to help her when it was time to pour sand into the grave.

The senior pastor and general overseer of Omega Fire Ministries International, Johnson Suleman, has claimed that some pastors distanced themselves from famous gospel artist, Sammie Okposo when he was alive.

The cleric made the claim when he reacted to the death of the gospel artiste via his Twitter account on Friday, November 25.

He questioned why religious leaders were posting pictures of Okposo after his death when they abandoned him during his trying times. 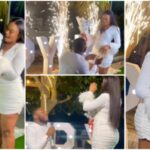 BBNaija star Frodd proposes to his girlfriend Chioma
Next Article 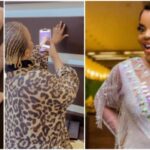