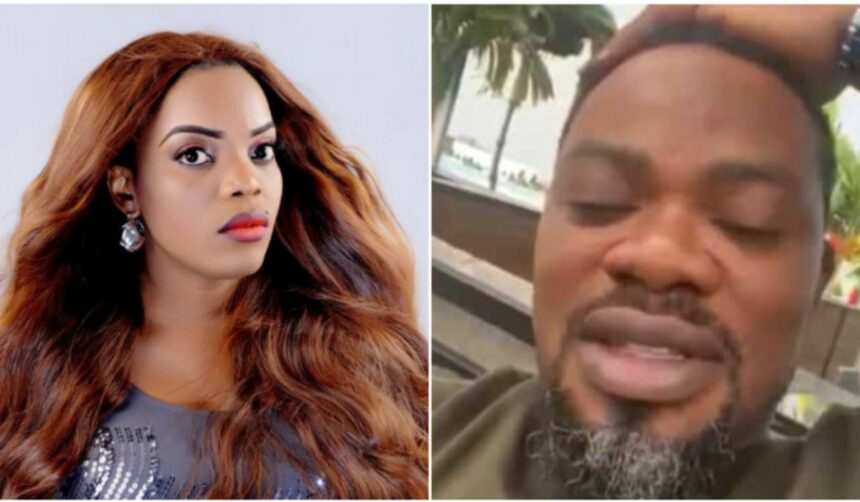 The sour relationship between Nigerian actress Empress Njamah and her estranged fiancé, George Wade, escalated after he released her private videos.

Linda Ikeji reported that the man created a WhatsApp group where he added multiple people and began posting videos he took of Empress in her house. some of the videos included those he took without her noticing when she was taking a bath.

Meanwhile, In a video he made in a vehicle, George stated that he missed the actress.

“I am just confused. I swear to God I just miss you. Seriously, I just miss you. That’s the real truth, that’s no joke. But please, stop telling people that I can’t travel. Don’t do that, I beg you please,” he said.

In a related news, Empress Njamah claimed that she was coerced to make the recent engagement video that has gone viral.

She said the man came into her life when she was vulnerable and took advantage of her situation by scamming her and subjecting her to degrading treatment,

Njamah stated that she has been hiding the situation from the press, noting that the man is blackmailing her and threatening her life. 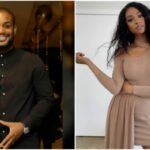 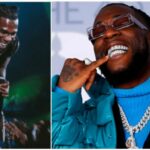