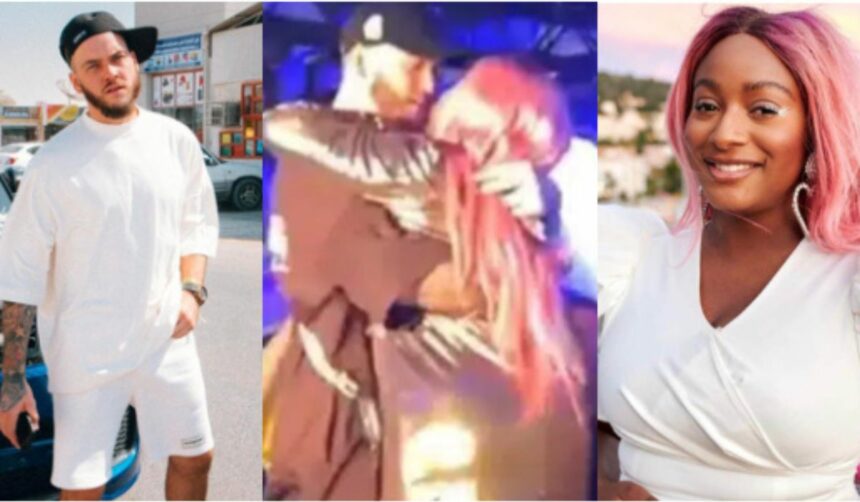 Marriage bells are ringing for DJ Cuppy after her white boyfriend, Ryan Taylor, proposed to her at a public event abroad.

Shortly after saying yes to the proposal, the singer was seen passionately kissing her boyfriend on stage.

Meanwhile, Mr Eazi appears to be reaping the benefits of dating a billionaire’s daughter after he was seen having fun with the Otedola family on a super yacht rented for N2.2bn.

The singer, who is in a relationship with Temi, the daughter of billionaire Femi Otedola, has been the subject of discussion by some Nigerians who consider him lucky to be in love with a lady from a wealthy family.

In one of the clips shared on Twitter, the singer was seen in the company of the Otedola family embarking on the super yacht to celebrate Femi Otedola’s 60th birthday.

In another report, Nigerian billionaire, Femi Otedola, surprised his daughter, DJ Cuppy, with a house worth £5 million to mark her 30th birthday.

He said his daughter deserved the present for continuously making him proud. The doting father described Cuppy as a blessing to him, The Punch reported.

Atiku, Obi have nothing to offer – APC chieftain
Next Article 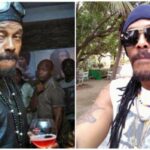