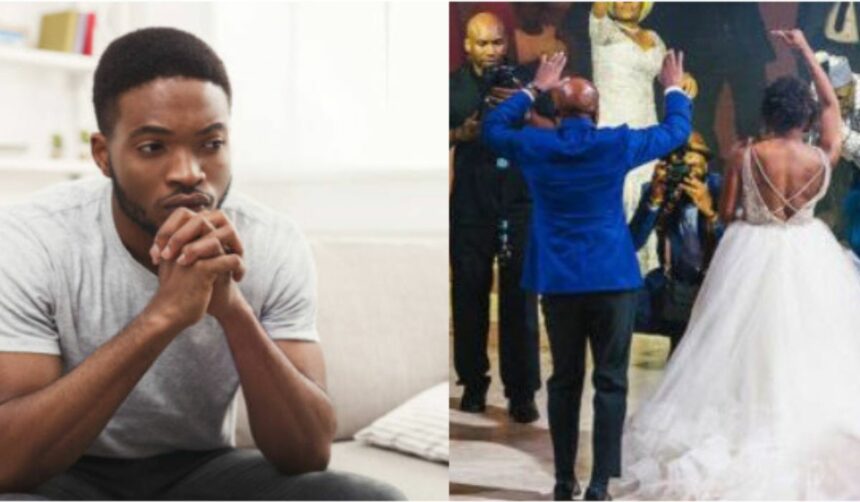 Emerging reports on social media claim that a Nigerian man who attended a wedding was shocked to find out that the bride is his girlfriend of three years.

Sambo explained that the man was planning to marry the lady in question, named Fatima before she disappointed him.

He said the worst part of the betrayal was that Fatima married the best friend of her boyfriend.

“Ladies will always disappoint you.” This guy has been dating Fatima for the past 3 years with the intention of making her his wife just for him to attend his best friend’s matrimony yesterday and witness Fatima was the bride. “Never trust a lady,” he tweeted.

The tweet has generated a heated discussion among social media users about infidelity among couples. 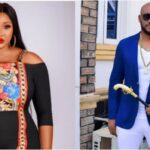 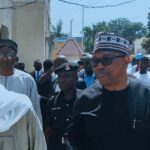