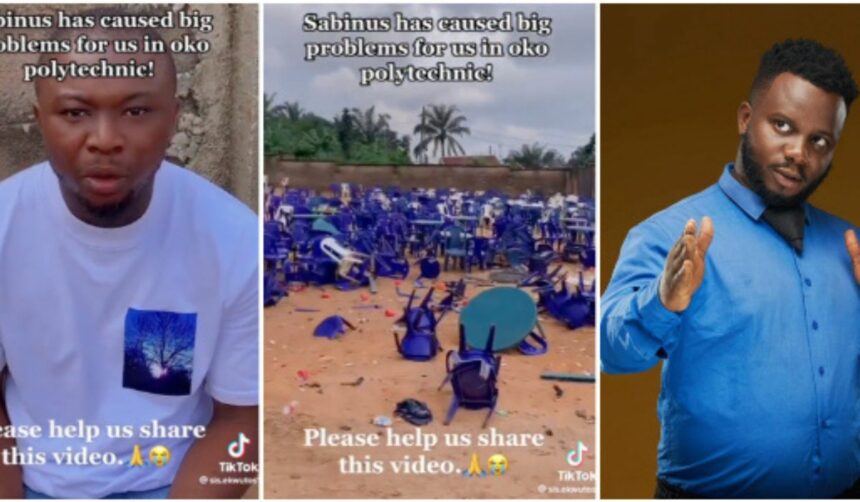 A show promoter was rough-handled by students of Oko Polytechnic in Anambra State after a popular skit maker, Sabinus, failed to show up for the event.

In a social media video, the promoter said he had booked Sabinus to attend the event and that the skit maker promised to honour the deal.

He, however, stated that Sabinus failed to honour his part of the deal and even refused to pick up calls on the day of the event.

The absence of the skitmaker reportedly angered students who came for the show. The angry students vented their anger by destroying the venue of the event.

Meanwhile, in response to the incident, he made a short video on his Instastory, where he apologised for his inability to honour the event.

He explained that he wasn’t feeling well and had to prioritise his health instead of making the long trip from Lagos. 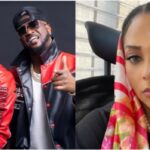 May both of you never fight again: Lola Omotayo celebrates P-Square as they turn 41
Next Article 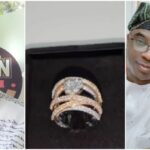