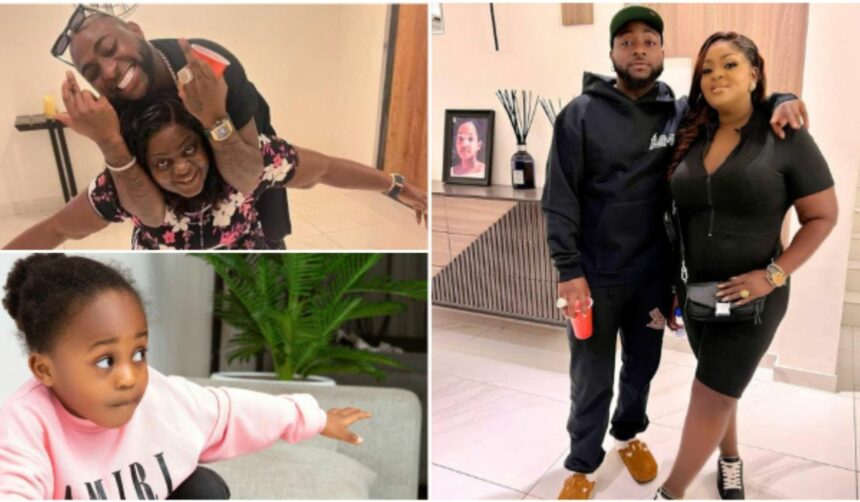 The close friendship between Davido and actress Eniola Badmus may have hit the rocks after the singer unfollowed her on Instagram.

Davido and Eniola Badmus have been best friends for years, but the friendship appears to have ended following the death of Davido’s son, Ifeanyi.

READ ALSO: ”I hope it never happens to you” – Davido replies man who blamed him for his son’s death

Around the time the tragedy occurred, Badmus was accused of announcing the child’s death to gain publicity.

A section of the media also claimed the actress was on the call with the child’s maid when he wandered off and drowned.

Although the actress has denied the allegations against her, the publicity generated by the incident may have affected her friendship with Davido.

Meanwhile, Davido and his lover Chioma Rowland are expecting another child in the next seven months, according to Nollywood actor Uche Maduagwu.

READ ALSO: “Tell the world I am back” – Davido declares

Both lovers recently lost their three-year-old son, Ifeanyi, who drowned at his father’s residence in Lekki, Lagos state.

The couple had been mourning and recently came to social life after withdrawing from public life for weeks. 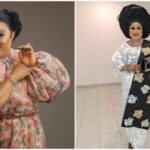