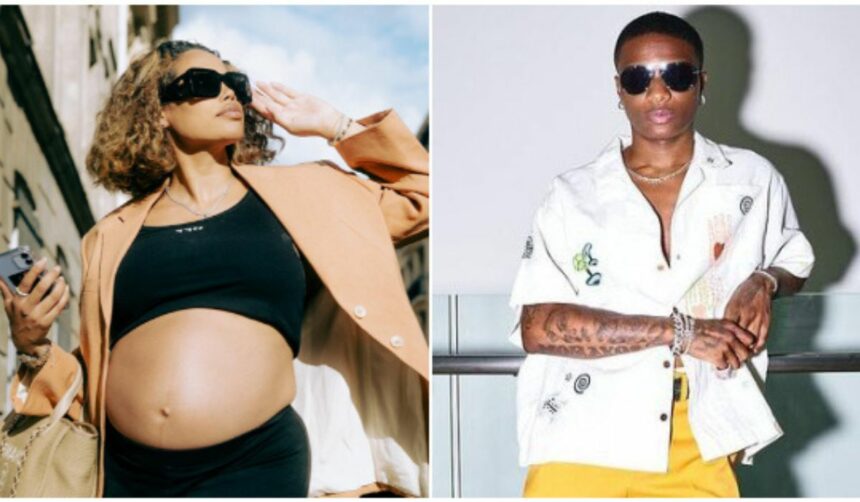 Nigerian singer Wizkid and his manager, Jada Pollock, are proud parents of a newborn baby.

She said: “Beyond a blessing Thank You God for another year!”

The post was accompanied by a photo of her sitting on a couch holding the baby in her arms while her other son looked at his new sibling.

Her recent post was a sequel to an earlier statement where she spoke about the prospects of being a mother to two children.

Hours before she went into labour, the doting mother said having two children is something she has wished for.

She said she feels blessed to have another child that will give her something deeper to live for.

“Two beautiful children to brighten my days. To never make me want to give up. To make me want to go harder and fight harder then I need too. Love deeper than I knew I could and give me even more of a perspective and purpose, then I could have foreseen for life. Just when we thought that we was blessed with one incredible human GOD showed up again and blessed us with another,” Jada stated.