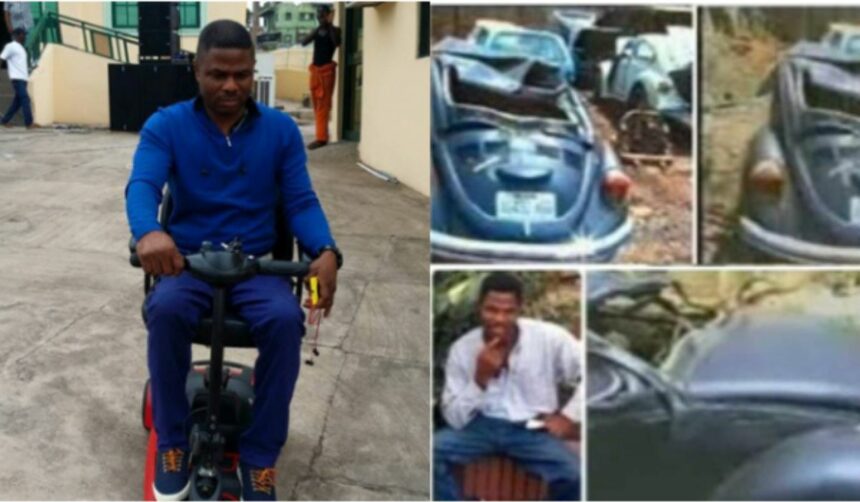 Popular gospel artist, Yinka Ayefele, has marked the 25th anniversary of surviving a car accident which made him bound to a wheel cheer.

The singer described the accident as a turning point in his life. He thanked God for making him survive the deadly crash.

“It’s exactly 25 years ago today…Just keep thanking God on my behalf…It Was on the 12th of December 1997. My Turing point…I shall forever be grateful to the owner of my destiny.”

In another news, Nigerian singer, Habeeb Okikiola, popularly known as Portable, has celebrated the birth of his baby boy from girlfriend.

The musician in a post on Instagram said his lover gave birth to the baby on Saturday, December 10. 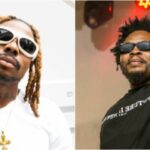 Jubilation as Olamide performs on stage with Asake
Next Article 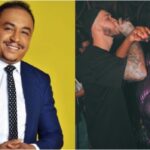