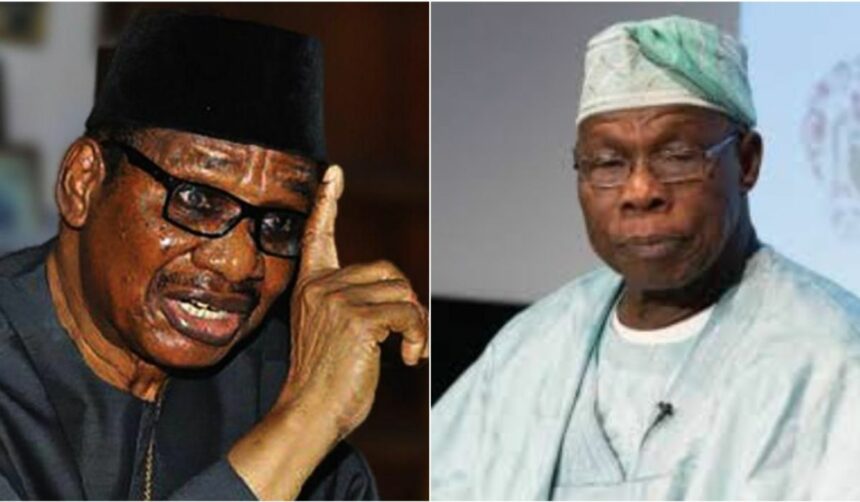 The Senior Advocate of Nigeria (SAN) claimed that the former president is a hypocrite, proud and thinks he is Nigeria’s best-ever leader, as reported by the Daily Independent.

He said: “I think Obasanjo is a hypocrite in many ways. He tries to show off as if he was the best thing that ever happened to Nigeria, even though under his regime we had a lot of setbacks. While he was in office, he himself wanted a third term which would have been a breach of our democratic practice and renewal.”

Sagay also advised Obasanjo to communicate to President Muhammadu Buhari on anything he has to say regarding the forthcoming elections in February.

He added: “Another thing I have always said about Obasanjo is that he doesn’t control himself. He is a retired Head of State and very well respected elder statesman who is on telephone terms with the presidency. If he has anything to say, he can always call him and discuss with him.”

“He wanted third term and did everything to get it but he failed. The National Assembly refused his agenda.

“Obasanjo should stop trying to rewrite history. We have forgiven him. He is a man I have some respect for, particularly the way he is still acting, not in terms of politics but as a human being. He travels a lot on election monitoring and peace missions across the world. I admire him for that but let him stop interfering in Nigerian politics. He has done his own and he is gone. It is about time he allows Nigerians to carry on without his interference.” 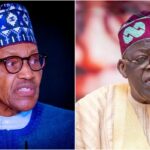 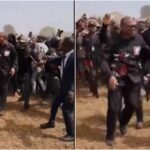