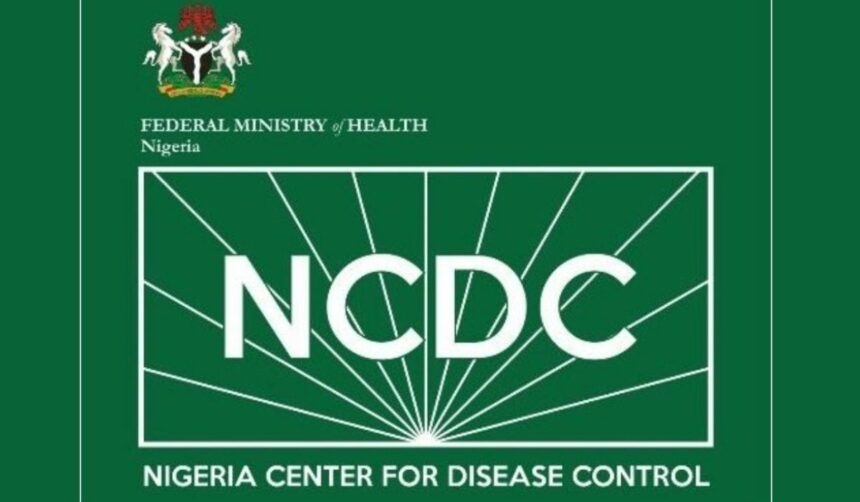 The National Centre for Disease Control (NCDC) says there are 172 confirmed cases of the monkeypox virus in Nigeria.

In a statement on Sunday, the NCDC noted that there have been four deaths in four states in 2022.

Of the 172 confirmed cases in Nigeria, 115 are males, while 57 females have been infected.

Between August 1- 7 this year, 15 cases were recorded, according to the statement.

According to the World Health Organisation (WHO), monkeypox is a rare virus infection that can be transmitted from animals to humans.

Monkeypox shares similar symptoms as smallpox but is less severe, the WHO said.

Common symptoms of monkeypox include fever, swelling of the lymph nodes, severe headache, and so on. 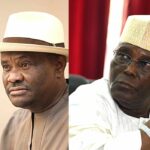 Wike reveals why Atiku may lose 2023 presidential election
Next Article 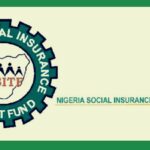