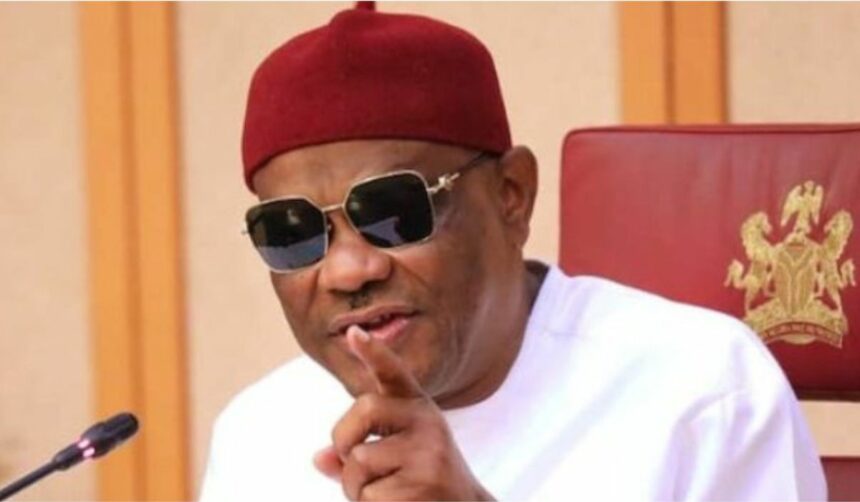 Rivers state governor Nyesom Wike has made a bold prediction about the results of the general elections coming up next month.

Wike declared that the outcome will not be different from the previous 2015 and 2019 results respectively as he flagged off rallies across local government areas in the state.

Speaking at the local government rally at Omoku Town in Ogba-Egbema- Ndoni held on Monday, January 16, 2023, the incumbent governor encouraged voters to troop out in numbers to support the PDP, PM News.

“You have to listen to your leaders through the DG (director general) of the campaign. They will come back to you, sit you down and tell you where we are heading.

“It is a fight to finish. Do not be afraid. We are going to win at the end of the day. You know that we have always won. We will continue to win.”

Meanwhile, Governor Nyesom Wike is yet to decide who he will be pitching his tent with during the presidential polls.

The governor was asked during an interview with the BBC and he simply responded: “Why are you people so much in a hurry to know who I am supporting.”

Wike has not been on good terms with the Peoples Democratic Party’s presidential aspirant since he lost the primaries. 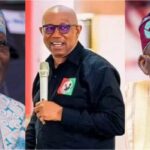 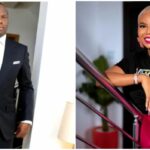