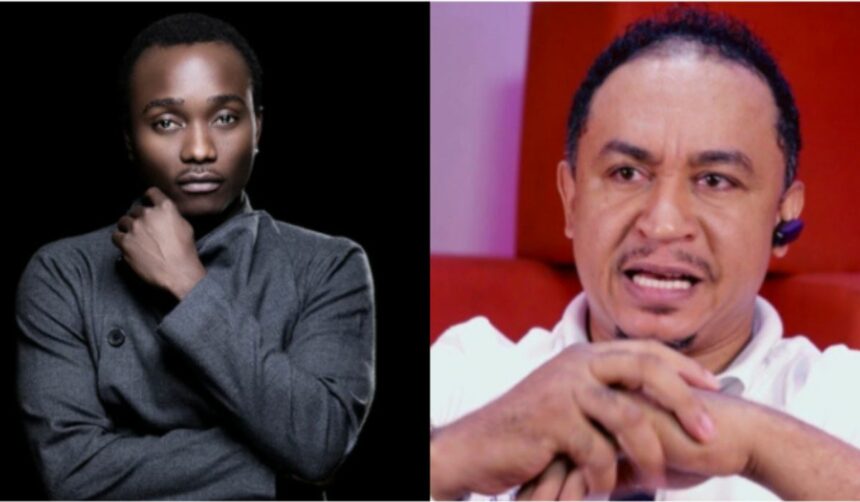 The singer, who is a supporter of the All Progressives Congress (APC) presidential candidate, Bola Ahmed Tinubu, sparked anger on social media after he said the Igbo presidency will remain a pipe dream as long as there is talk about Biafra in the South East.

His statements have attracted condemnation from concerned Nigerians across the country, including, Daddy Freeze.

In a social media post, Freeze described Brymo’s statement as hate speech and advised him to apologise to Igbos.

“Dear Brymo, I respect you. Don’t throw that respect down the drain. I know you have the right to an opinion. However, this isn’t an opinion, this is ‘H8’ speech and will cost you your fans and followers. I would recommend an apology to the igbos.”

Meanwhile, Bola Tinubu has stated that he no longer pays attention to social media due to the insults by Nigerians.

Tinubu, in an undated video, noted that social media contributes to his increasing blood pressure.

“I don’t read social media anymore; they abuse the hell out of me,” he said in the video released on Saturday, November 19. 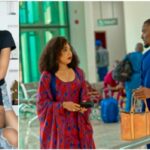 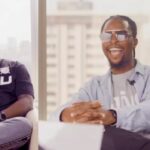