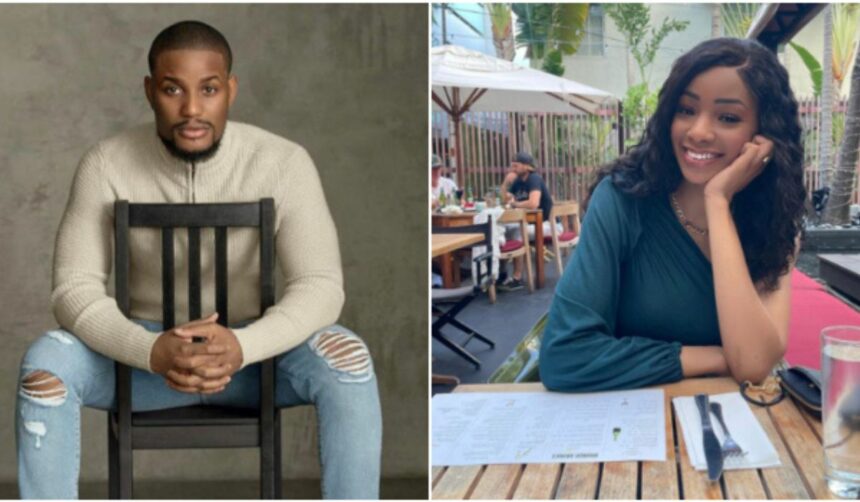 A leaked audio recording of Alex Ekubo explaining why he wasn’t sure of how to respond to her public apology has reportedly surfaced online.

The recorded audio surfaced when Alex made a phone conversation reacting to Fancy’s public apology.

In the conversation, the actor described himself as a calculative person who doesn’t make mistakes. He also stated that the storm caused by the issue would pass.

He told his estranged fiancé that he was confused about how to respond to her public apology because they were not in a relationship yet.

“I am a calculative person, I calculate every move. i don’t make mistakes, you showed me the post before you published but what did u intend me to respond with? I won’t do any post on my page on it, I will only probably comment under your post. I am being dragged in this as well. i am a forward person not a backward.”

In a recent interview, the model told popular Nigerian blogger Stella dimoko korkus that Alex had said to her that he won’t sleep with her and that she should go and sleep with other men.

She also described Alex as a narcissist who pretends to have a charming personality he shows to everyone. 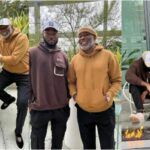 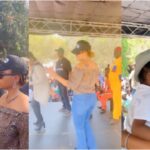