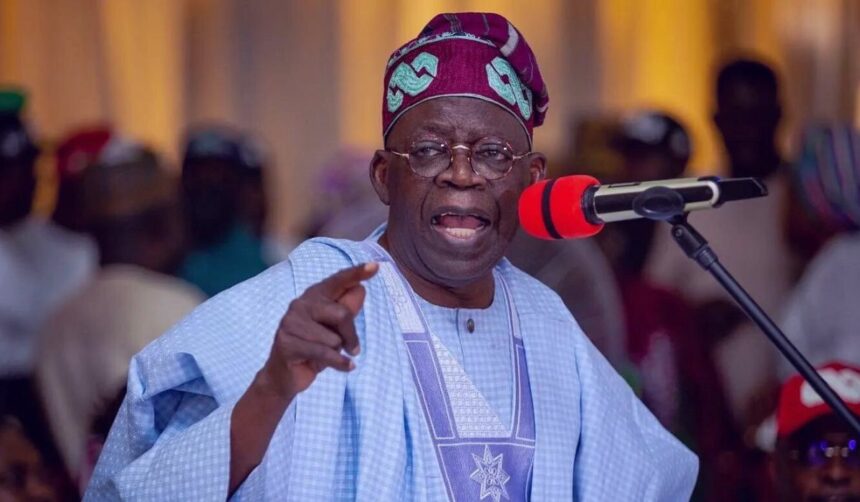 The former Governor of Lagos State made this statement while addressing the APC women’s launching campaign committee in Abuja on Monday, October 10.

He labelled the party as political looters and a group of termites, as he claimed the party would never come to power again.

According to his words, ‘’Our opponents spent 16 years.” “They had forgotten that the highway is an economy and electricity is mandatory for industrialization.” “They don’t understand the transmission lines and the need for maintenance.”

‘’They couldn’t make a down payment for the trial track. They are political party of termites’’.

‘’A nation is not built on abusive language…16 years of rudderless and ditching the wool- PDP shall never come back again…Never again. Who are they? They are looters. Go out and tell them. A new hope is here’’. He stated.

“Whether it’s from Imo state we take. Tell them today is women’s day. You are following the man who knows the way. The design on this cap is a broken shackle. We are breaking the shackle of poverty and destitution. In the last eight years, it has been a party that inherited a troublesome nation under the weight of uncertainty”.

“We took over the worst pricing of crude oil, but still, the very determined, focused person (Buhari) was able to bail 36 states of this country who were not able to pay salaries.” 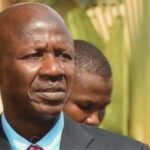 Magu’s son: Corruption fought my father out of office
Next Article