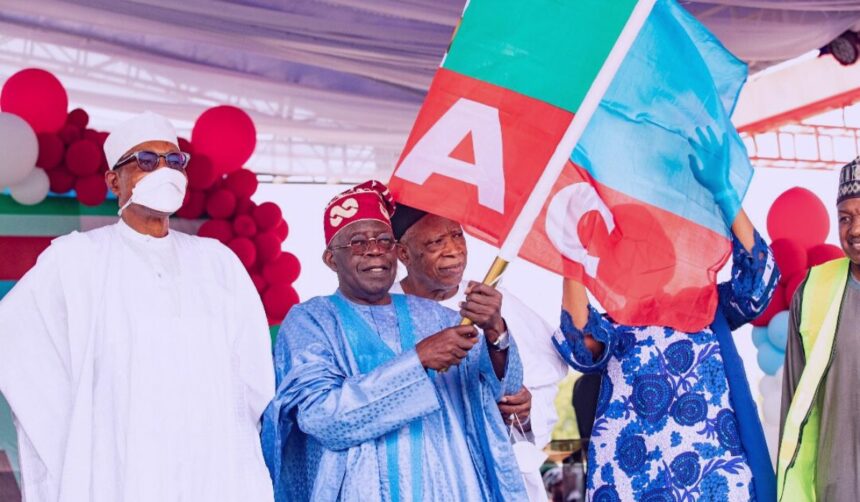 The campaign council of the All Progressives Congress (APC) has dismissed rumours in some quarters that its presidential candidate, Bola Tinubu, would relocate Nigeria’s capital city from Abuja to Lagos if elected in 2023.

In a statement by Bayo Onanuga, director, of media and publicity, the campaign credited the rumour to the opposition People’s Democratic Party (PDP) and the Labour Party.

Onangua accused “same purveyors of falsehood” of distorting the commercialization of the Nigerian National Petroleum Company (NNPC) Limited by the APC government of President Muhammadu Buhari.

Describing it as a multi-pronged desperate campaign of falsehood against Tinubu, Onanuga noted that the APC presidential flagbearer does not contemplate or intend to carry out any of such “ultra-unconstitutional” plans.

He reiterated Tinubu’s plans to continue the policy of the Buhari administration as the president’s “destined successor”. 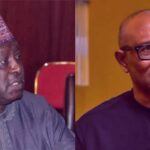 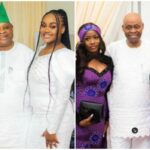