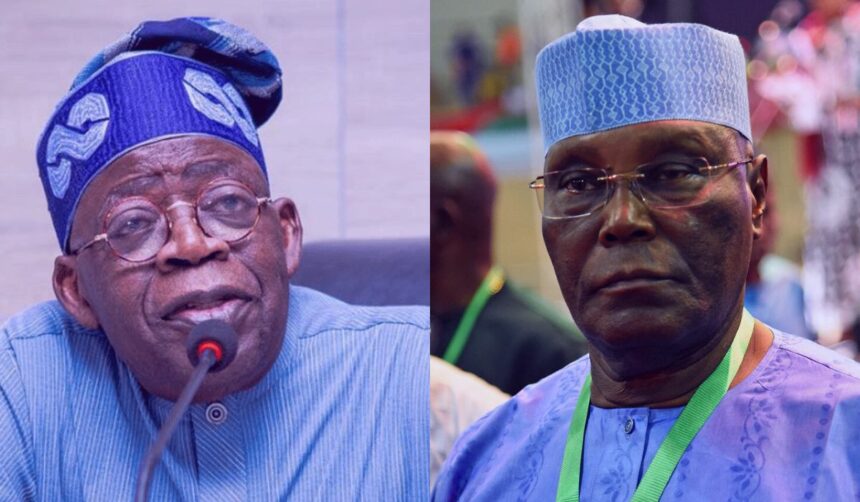 For failing to resolve the crisis rocking the Peoples Democratic Party (PDP), the All Progressives Congress Presidential Campaign Council has asked Atiku Abubakar to forget about winning the 2023 election.

The council was reacting to a media parley on Friday by Governor Nyesom Wike, who has since been at loggerheads with the party leadership after its presidential primary election a few months ago.

Wike is demanding the immediate resignation of Iyorchia Ayu, the PDP national chairman, over alleged corruption.

In a statement by its director of media and publicity, Bayo Onanuga, the APC campaign council blamed Atiku for the crisis rocking the PDP.

“The former Vice President created the crisis for himself, by pushing the fallacy that only a northern candidate can win the presidency for his party,” Onanuga said.

“As a campaign, we can only pity former Vice President Atiku for the self-inflicted injury he invited unto himself.”

Onanuga claimed that most Nigerians have lost confidence in Atiku’s ability to unify Nigeria.

“A pillar of Atiku’s campaign is the claim of being a unifier and a nationalist.” That bogus claim has now been discredited, even within his own party as the disaffected members cry for justice and inclusivity.

“Surely a man who cannot resolve a genuine dispute among his party members, who cannot forge an entente among them, cannot be expected to unify our country.

“Instead of being a unifier, Atiku is now a divider-in-chief,” he added.

Wike: Ayu is corrupt… he manipulated delegates list for Atiku
Next Article