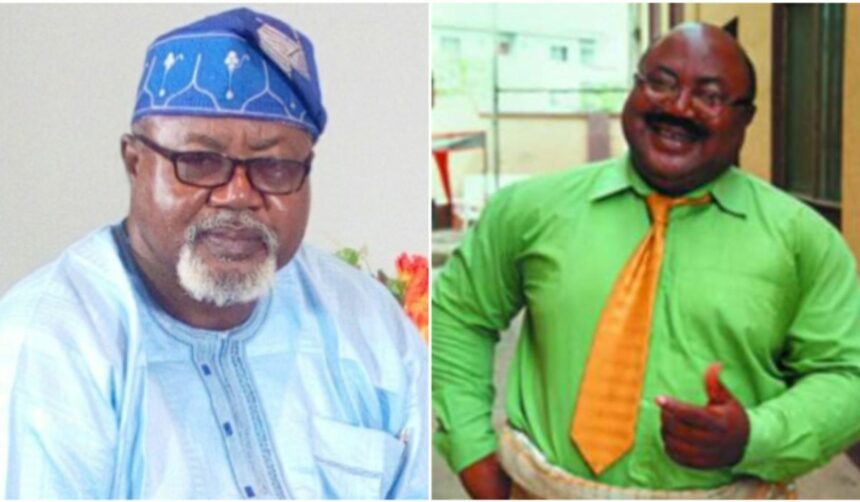 The death of the actor was announced by a theatre practitioner, Husseini Shaibu, on his Twitter handle on Sunday, January 15.

I have just been reliably informed that the ethnomusicologist, former Music Instructor with #NATIONALTROUPE and one time stand in for the ‘Papa Ajasco’ character on the popular

The late Ogunrombi became popular for his role in Wale Adenuga’s comedy series. He took over the character Papa Ajasco, when the former character, Abiodun Ayoyinka, pulled out of the show.

In another news, Nollywood actress Mercy Johnson-Okojie, has opened up about her close shave with cancer disease.

READ ALSO: “I had no business being married:” Ireti Doyle announces divorce from husband, Patrick Doyle 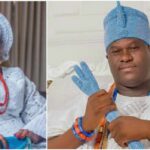 “Ooni of Ife was forced to marry many wives” – Sister, Princess Folashade Ogunwusi-Fadairo reveals
Next Article 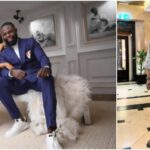