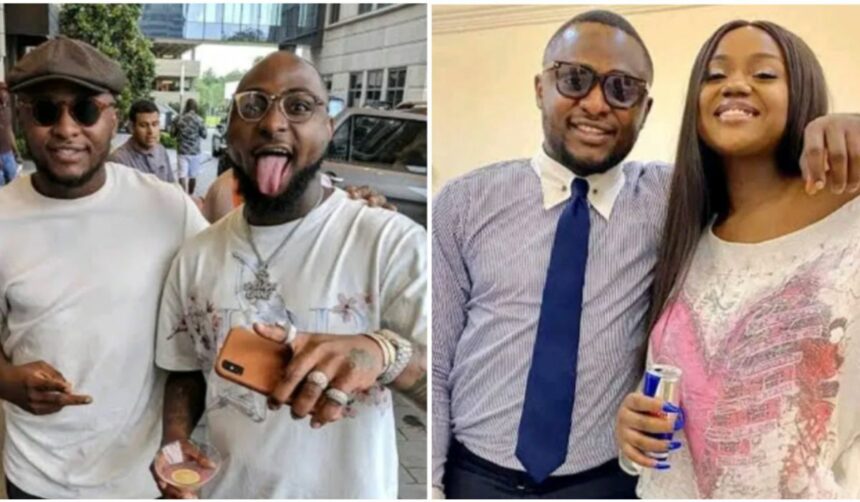 Music executive Ubi Franklin has disclosed that Davido called him in 2018 to become Chioma Rowland’s manager.

In an interview on Tea with Tay, Ubi said he has been friends with the couple following that managerial deal.

He praised Davido as one of the few people who have stood by him through challenging times.

“In 2018, he called me and said you know what I want you to manage Chioma. And that was it and we’ve been friends like that. We’ve been family.

“I love them. I love them till death. Those are people who have stood by me. They’ve never judged me. There are a couple of other people. I’m just saying. You see them, I value their relationship. These are people that have been with you. They know you. They understand you. They are safe around you.

In another report, Queen Ojanga Korth, the mother-in-law of Sina Rambo, has accused musician, Davido of threatening her daughter, Heidi.

Queen Korth, who made the allegation on Instagram, claimed that her daughter never insulted Chioma. 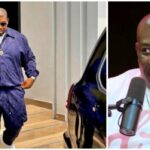 “Most married men cheat on their wives:” – Don Jazzy says
Next Article 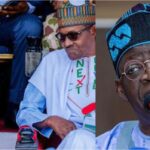