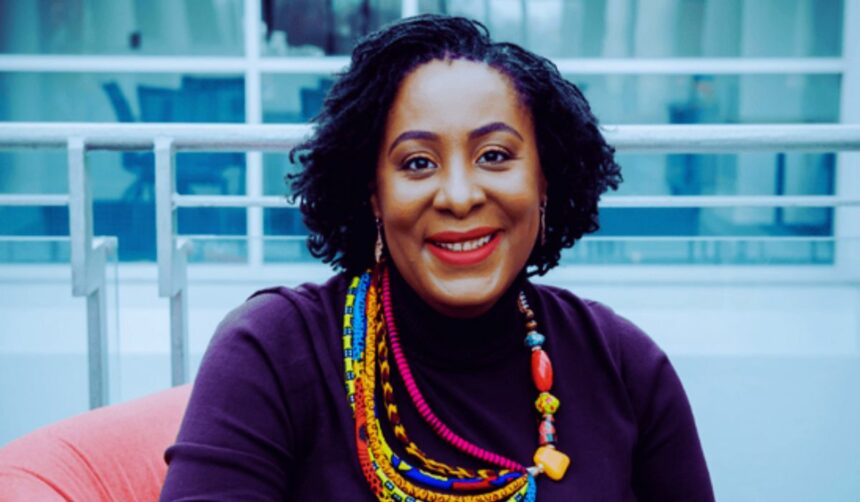 Nigeria-born American professor, Uju Anya, has said that she stands by every word in her controversial tweet on the passing of British monarch Queen Elizabeth II.

Hours before the passing of the Queen, Anya had made a tweet on her verified Twitter handle wishing the British monarch “excruciating pain” on her sick bed.

“I heard the chief monarch of a thieving raping genocidal empire is finally dying. “May her pain be excruciating,” Anya tweeted on September 8, 2022.

The tweet was greeted with mixed reactions even from her workplace, Carnegie Mellon University, Pittsburgh, United States of America.

But the lecturer says she does not regret her action in any way.

“My tweet came from a place of deep pain and deep emotions,” Anya told Punch.

She went on to say: “It was not something that I planned or calculated.” It was spontaneous and was part of my emotional reaction to the impending death of my oppressor. However, it is not something I regret or something that I will ever apologise for. “I will rest, sleeping every night, knowing that I told the truth,” she declared.

Anya maintained that the British monarchy still owes the Igbos an apology and compensation for the destruction of lives and property during the Biafra war. 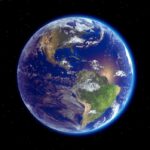 ‘We don’t have the court judgement’ – INEC speaks on Akpabio