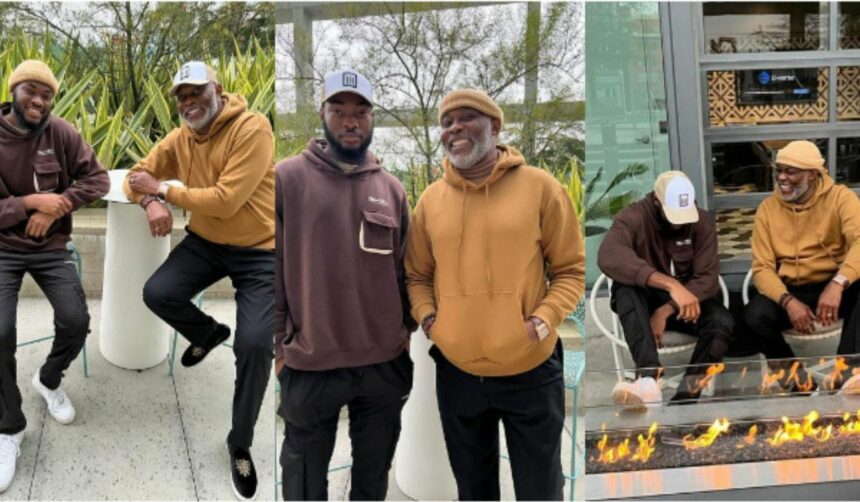 In a post on Instagram on Friday, January 6, RMD was pictured smiling beside his son. In another photo, both dad and son were spotted standing in a pose.

The actor captioned the post, “A GOAT and his kid.”

The cute pictures have attracted huge admiration from Nigerians on social media.

“Correct! Daddy and son time together.”

“But sir…with all due respect you are more handsome than him.”

“Since I wasn’t able to have my crush (father) who’s married to a perfect woman, can I have the son.

Still on entertainment, Nigerian actor, Yul Edochie, has commended his 14-year-old son for his caring gesture towards him. 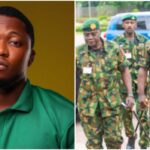 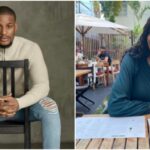