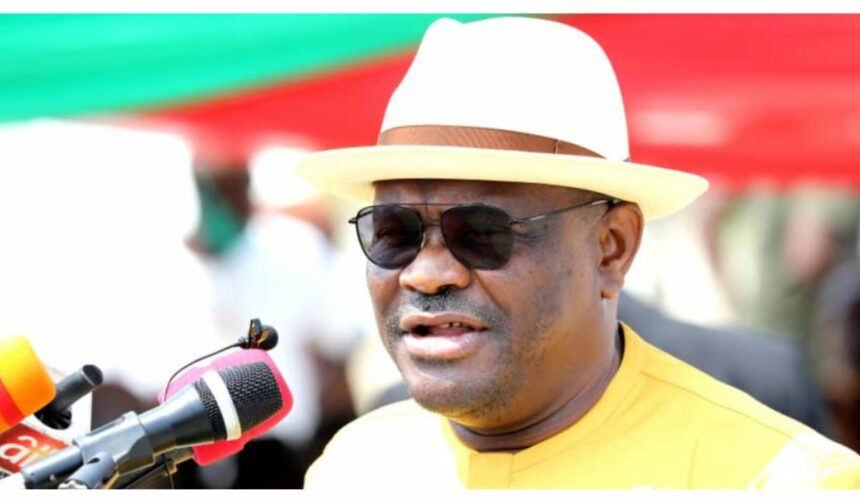 Rivers state Governor Nyesom Wike has given a clue to the presidential candidate he will be supporting in the coming general elections.

The leader of the G5 Governors expressed that his preferred candidate must be the one who will not go back on what they have agreed upon.

The pragmatic governor made this known during the People’s Democratic Party rally at Rumuji-Odegwe town, in Emohua Local Government Area, on January 18, 2023.

READ ALSO: The result of elections will remain the same – Wike predicts outcome of 2023 polls

Wike told the leadership of the PDP at the rally that he will soon reveal his candidate after negotiations with his political allies are concluded.

The 55-year-old also insisted that Rivers state will play a key role in deciding who becomes the next president come February.

He also added that he is waiting for some of the leaders in the PDP who threatened to expel him that they should carry out their actions.

Meanwhile, Nyesom Wike had earlier predicted the outcome of the 2023 general elections, saying that the results will be the same.
The Rivers state governor made this known during the People’s Democratic Party campaign at Omoku Town in Ogba-Egbema- Ndoni that they will record a clean sweep ahead of their opponents. 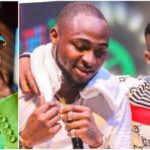 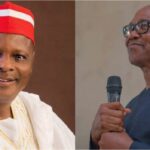