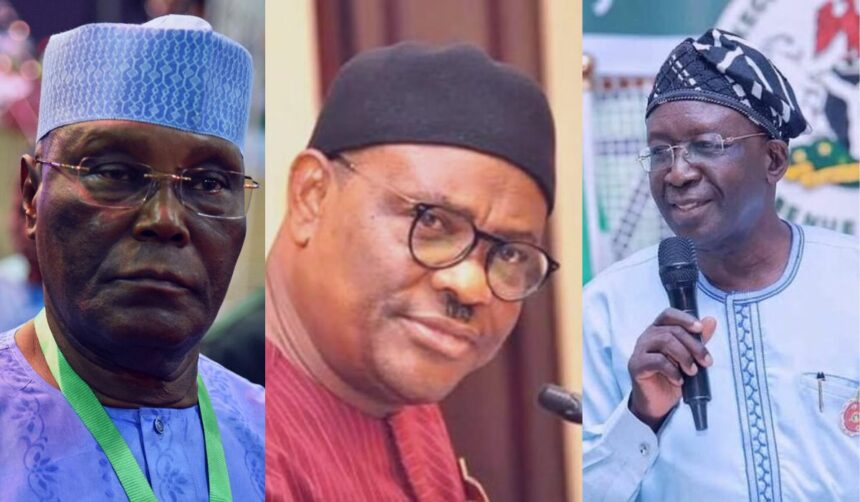 Governors Nyesom Wike, Samuel Ortom, and Seyi Makinde were nowhere in sight during the inauguration of the Peoples Democratic Party (PDP) presidential campaign council on Monday.

Similarly, the national chairman of the PDP, Iyorchia Ayu, Governors Okezie Ikpeazu and Ifeanyi Ugwuanyi were also unavailable at the event which took place at the International Conference Centre in Abuja.

Aside from the national chairman of the party, who is said to have been away due to ill-health, the absence speaks to the crisis currently rocking the PDP.

The opposition party has been enmeshed in crisis after its presidential primary election which produced former vice president Atiku Abubakar as the flagbearer.

Wike, one of the aspirants who many say has been the backbone of the PDP since 2015, blamed his failure to clinch the ticket on Ayu.

The past few months have seen Wike demand Ayu’s resignation or removal.

Wike and his allies also withdrew their membership in Atiku’s campaign.

Meanwhile, Atiku has said that he has no power to force Ayu out of office. 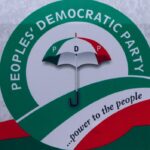 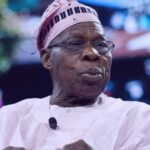