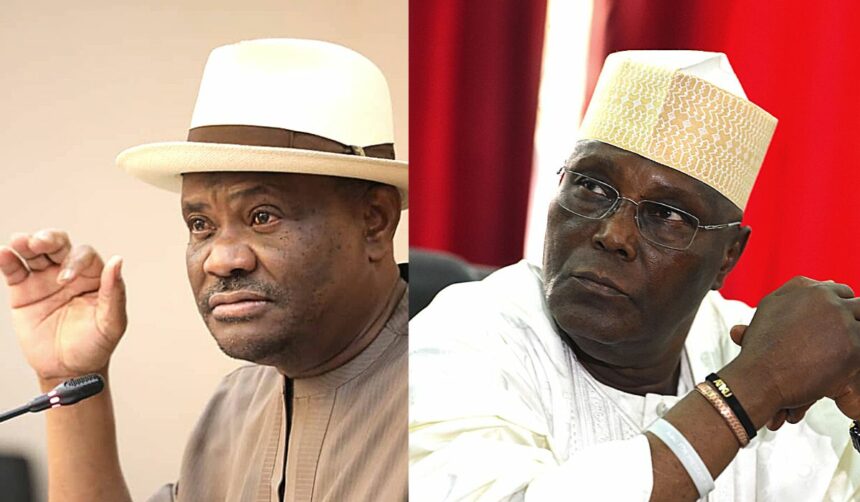 Rivers state governor, Nyesom Wike, has cautioned the presidential candidate of the opposition Peoples Democratic Party (PDP), Atiku Abubakar, against certain actions that may lead to his defeat in the 2023 election.

Speaking at the commissioning of the House of Assembly Quarters in Port Harcourt, Wike noted that those around the former vice president may either lead to his success or failure at the polls.

The governor dismissed rumours that he had filed a suit to challenge Atiku’s emergence as the PDP presidential candidate.

“All these rent seekers around him (Atiku) are not doing him any favour. Rather they are trying to make him not win the election,” Wike said on Friday, August 12, 2022.

“Those in Abuja with you (Atiku), tell them to go home and campaign for you to win the election. Leave Wike alone, enough is enough. I have told the candidate, you will win or lose this election because of people around you,” he added.

Wike denied media reports that he had removed all flags of the PDP from his office.

He stated that his primary concern is delivering the dividends of democracy to the people of Rivers State. 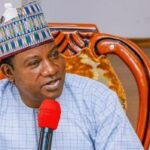 Lalong: I never lobbied to be Tinubu’s running mate
Next Article 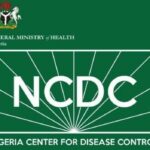