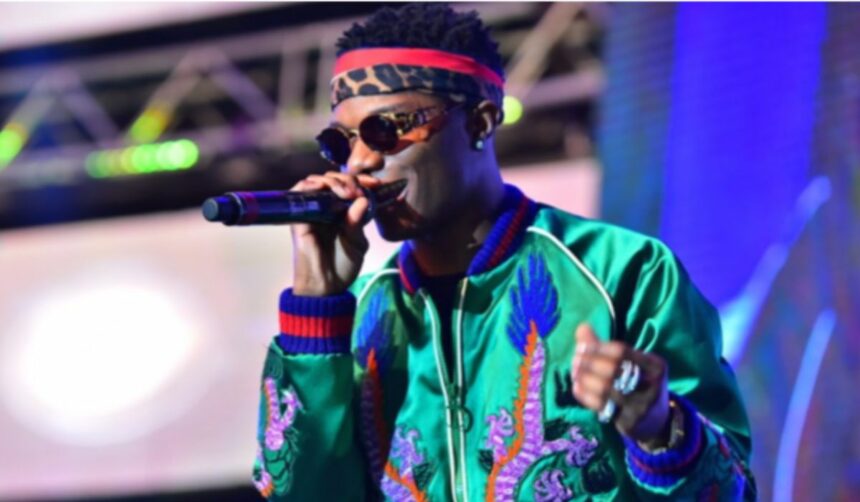 Nigerian Afropop singer Wizkid has opened up about his godly side in a recent interview with a UK-based newspaper.

The musician told the Guardian UK that he feels like a preacher even though his songs are not religious.

“I’m a very spiritual human being. I know I make a lot of club records, but I feel like a pastor, really,” he stated.

He disclosed that it was in church that he first discovered his love for music at the tender age of 11.

According to him, about 20 years ago, he joined his church buddies in the band Glorious Five to record his very first song.

Wizkid, who has released several hit tracks, said he never doubted his ability to succeed in the music industry.

The singer, who grew up in the Surulere area of Lagos, has become one of the most prominent musicians globally.

His three shows at London’s 20,000-seat O2 Arena last year were sold out in two minutes. The Yoruba and Pidgin lyrics in his song were even echoed by the audience word-for-word.

Being a father to four children has impacted his career, as he is now more careful with the lyrics in his music because kids listen to them. 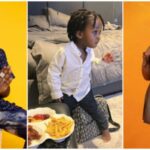 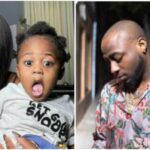