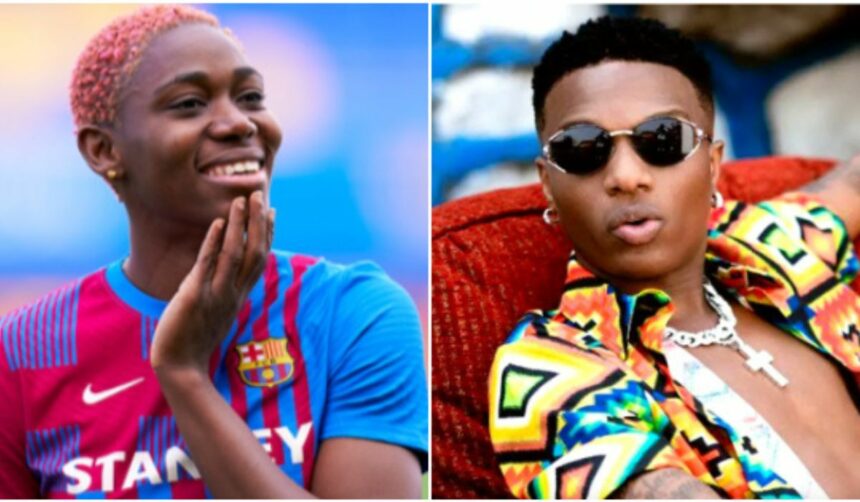 Asisat made the statement in a tweet via her Twitter handle when commenting on the song’s lyrics.

She suggested that the infusion of Spanish in the music made the song romantic.

“Nothing wey you wan tell me for this life , @wizkidayo na ashawo ….cus what in the world is that FLOWER PADS song plus the Spanish vibe in d end,” she twitted.

@Calculus stated: Thank You AsisA, i dey fear to talk am for years, beautiful sounds for the ladies. Big Wiz has a target audience and he’s doing above good to keep them alive.

@King said: The only person wey dey feel the song like me, na ashawo song be that

Meanwhile, fans had a double dose of fun when popular singer Wizkid and his female colleague, Ayra Starr, charmed the audience at an Apple Music live event. 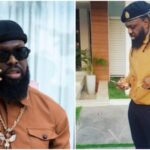 Singer Timaya says he is not thinking about marriage
Next Article 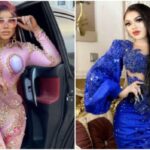