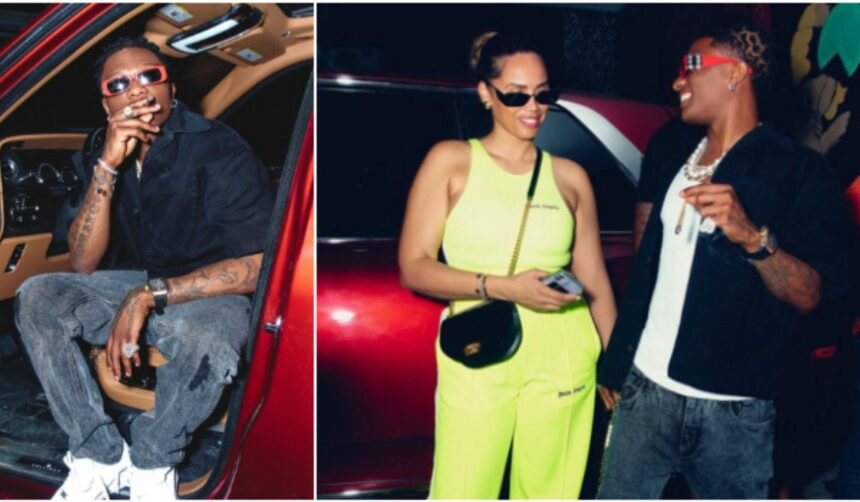 Nigerian singer Wizkid has dispelled reports about a breakup with his lover Jada Pollock after he made public his loved-up photos with her.

The singer had caused a stir on social media after he said he was single, prompting rumour that he had separated from his fiancé.

However, recent photos shared by the singer on Instagram showed the two lover birds having a romantic moment.

In one of the photos, Wizkid and Jada Pollock were seen sitting in a red vehicle. In another, both lovers were pictured standing beside each other, smiling.

Some social media users who reacted to the posts said the photos prove that Wizkid is in love with Jada.

READ ALSO: Daddy Freeze says Wizkid is almost on the level of Fela Kuti when it comes to music in Nigeria

“My daddy is in love Machala and Macharess.”

“Where are the people saying they are fighting?”

Meanwhile, Wizkid has apologised to his fans in Ghana over his failure to attend a concert in Accra.

In a message via his Twitter account on Sunday, February 11, the singer said he had been looking forward to attending the show.

He explained that his decision not to attend the event was made to honour his fans. Wizkid explained that some safety and production issues prevented him from performing at the show. 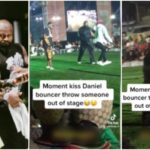 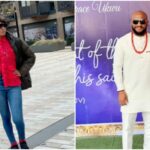