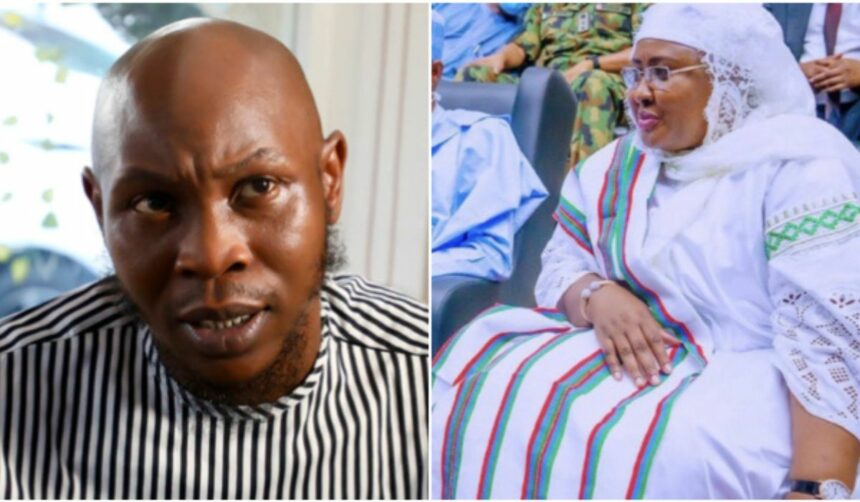 Nigerian singer, Seun Kuti, has dared the Frist Lady, Aisha Buhari, to arrest him after he referred to her as being fat.

Seun made the statement via a video posted on Instagram when reacting to the arrest and subsequent release of a student Aminu Muhammad, who criticised her.

The singer described the arrest of the student by security operatives as an abuse of office.

He argued that Aisha Buhari should be sent to jail for using her position as First Lady to infringe on the rights of the student.

“Aisha Buhari you’re fat, and it’s our money that you used to become fat. Send your DSS come this side. If you no send that your DSS then you don’t have sense, you be goat. Aisha Buhari you are fat,” he said.

“That woman (Aisha Buhari) should be in jail, if she is not in jail, then there is nothing like law in Nigeria.”

The singer questioned why a person who is occupying an office that is not backed by the constitution should be given such powers.

Seun alleged that the office of the First Lady is used as an avenue to embezzle the money of Nigerians. 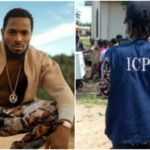 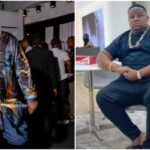