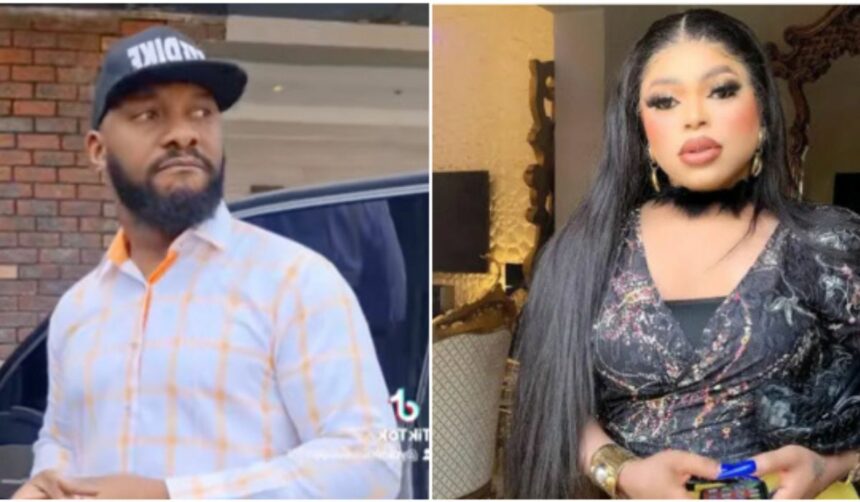 Nigerian actor, Yul Edochie, has won the praises of Bobrisky after he faulted trolls who criticised the controversial crossdresser for his lifestyle.

News.ng recalls that Yul, on his YouTube channel, urged Nigerians not to judge  Bobrisky, noting that they are not God.

In his response, the crossdresser said people like the actor are rare. He said God would continue to bless Yul for his conduct.

“After watching your video all I can say is people like you are rare on earth and God will continue to bless you, @yuledochie,” he posted.

In another news, the second wife of Yul Edochie, Judy Austin, has spoken against trolls who interfere in other people’s business.

Judy has been at the receiving end of criticism following her marriage to Yul Edochie.

But the actress seems to have had enough and is now pushing back with a post on her Instagram page.

She said: “Funny how people with nothing to their names have more negative opinion on how you should live YOUR LIFE….And even minding your business gets them upset .. hehehehe. Una go dey alright las las.” 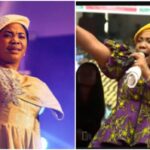 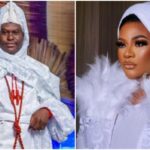