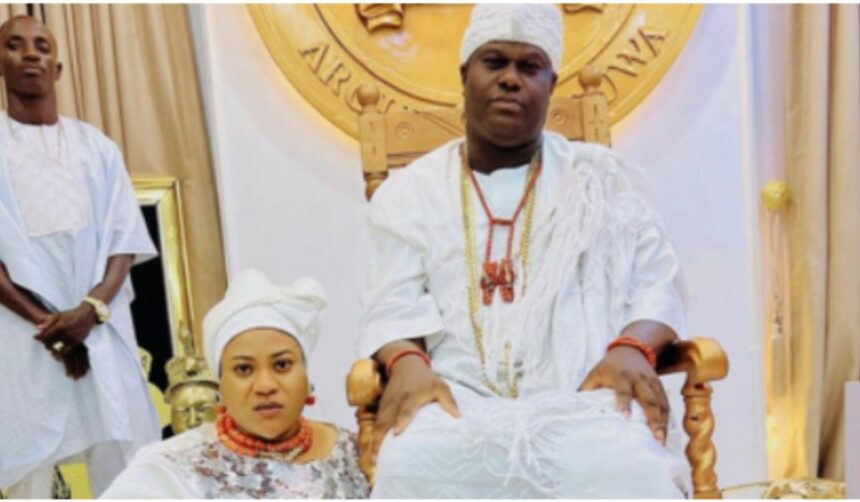 Nollywood actress, Nkechi Blessing, has again attracted the attention of Nigerians after she celebrated the coronation anniversary of the Ooni of Ife Oba Adeyeye Ogunwusi.

The actress in a post via her Instagram handle wished the monarch a long reign on the throne.

She also thanked him for the kind deeds he has done for her and his other loyalists.

“May your reign continue to be fruitful on the ancestral throne, Thank you for all that you do for me and everyone far and wide. May God bless you abundantly.”

Some commentators even went as far as alleging that she is trying to be the next queen of the Ooni.

“E bi like say u get eye this man with one eye. U want take over.”

READ ALSO: Nkechi Blessing gets warm reception as she visits Ooni of Ife

Meanwhile, Nkechi Blessing Sunday, rattled the audience at a recent event when she twerked in front of the Ooni of Ife, Oba Adeyeye Enitan Ogunwusi.

She was one of the judges at the Queen Moremi Ajasoro beauty pageant, which the monarch hosted on Saturday, December 3. 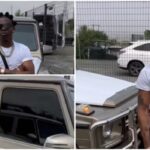