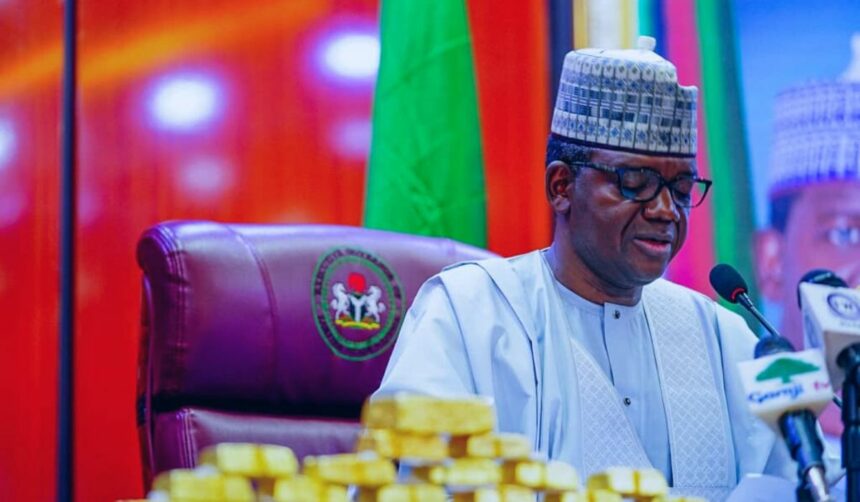 The announcement was made clear by the Commissioner for Information, Alhaji Ibrahim Dosara, in an endowed statement to journalists in Gusau on Friday.

He stated: ‘’The government announces a lockdown in nine major towns to stop the spate of the attacks on such communities in the affected areas. ‘’These are Yarkofoji, Birnin Tudu, Rini, Gora Namaye, Janbako, Faru, Kaya, Boko and Mada towns.

He further went on ”Government also announced the closing down of markets in Danjibga and Bagega as well as Colony to Lambar Boko Road, Bakura to Lambar Damri Road and Mayanchi- Daki Takwas to Gummi Road.

”Others are the Daki Takwas to Zuru Road, Kucheri- Bawaganga – Wanke Road, Magami to Dangulbi Road and Gusau to Magami Road.

‘The measures were taken to facilitate the efforts of security operatives in flushing out criminal elements in those areas,” the government said.

The state government said the decision is without prejudice to anyone and is intended to arrest the situation before it goes out of control. 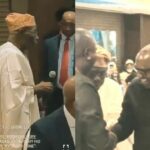