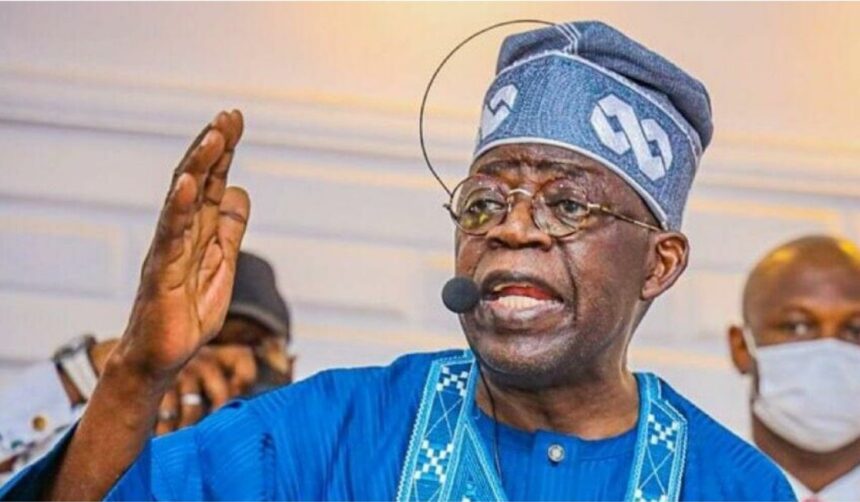 Asiwaju Bola Ahmed Tinubu has promised to industrialize Abia state during the All Progressives Congress (APC) campaign in Umuahia.

The former Governor of Lagos state speaking through his spokesman Tunde Rahman at the Umuahia Township Stadium on Tuesday, January 24, 2023, said that if elected president, the popular Aba market will be more globally recognized.

The statement read: “Your state is a centre of production and industry. Today, my hope is renewed that together we can achieve industrial activity unprecedented in our history.

“Aba market is one of the largest in West Africa. I see it becoming a major exporter of all types of manufactured goods to Asia, North and South America and Europe.

“I see this state humming with industrial activity such that it will become a world-famous centre of activity from the manufacture of clothing to that of cars, appliances and computers and their components.”

Tinubu added that he will expose the business people in Aba to modern techniques that will put them a step ahead of their competitors.

The APC flagbearer also promised that his government will create an enabling environment for businesses in the state. 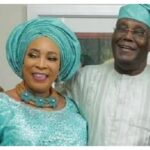 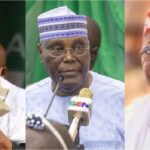