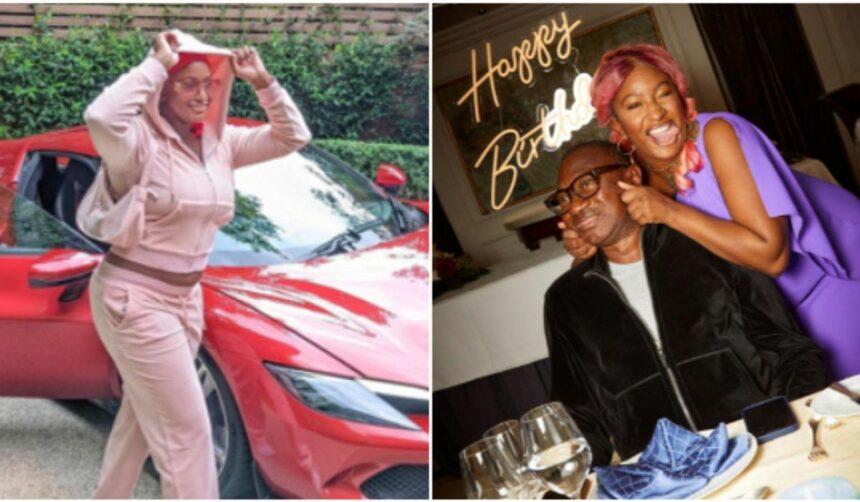 Nigerian billionaire, Femi Otedola, surprised his daughter, DJ Cuppy, with a house worth £5 million to mark her 30th birthday.

He said his daughter deserved the present for continuously making him proud. The doting father  described Cuppy as a blessing to him, The Punch reported.

“Ifemiii of course not! I could never forget #CuppyDay! Happy Birthday to my Angel Ifemi. I’ve instructed Andy at Barclays Bank to buy you a £5,000,000. (Five million pounds) country home as your 30th birthday present.

“Can’t think of any other befitting present you deserve for this special birthday. You have continuously made Papa proud year by year and have been a blessing in my life,” he wrote in the text.

Meanwhile, DJ Cuppy has posted some pictures on Instagram celebrating her 30th birthday. The Daddy’s Girl said she has decided not to throw a lavish party to mark her birthday.

“Yes, Lord, you did it again; you gave me another year. Happy 30th birthday to me! Earlier on this year, I decided that I wouldn’t do some silly lavish cuppy party but instead enter my new age in prayer and surrounded by family only,” she stated. 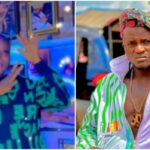 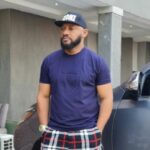 Yul Edochie declares himself the finest man in Nigeria