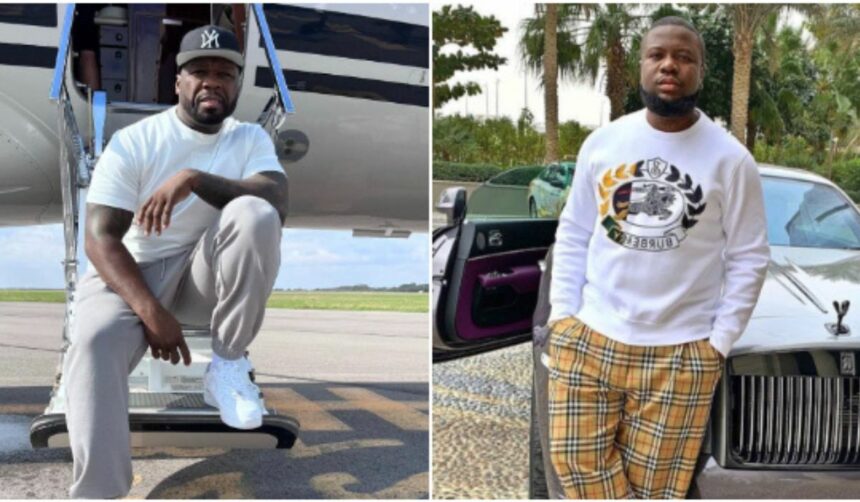 The story of Nigerian scammer “Hushpuppi“ is about to become a blockbuster movie after American rapper 50 Cent promised to produce a series about the jailed fraudster.

Ramon Abbas, known popularly as Hushpuppi, was an Instagram celebrity known for flaunting his flashy lifestyle for all to see.

His social media handles were filled with pictures of expensive trips, vehicles, luxury watches and jewellery.

Many luxury brands also recognised Hushpuppi for being a heavy spender. But all that flashy lifestyle ended when he was arrested in Dubai for fraud and extradited to the USA to face charges.

The renowned scammer is now serving 11 years in prison after he was found guilty by a court. He is believed to have scammed around $300 million during his crime spree.

However, the notoriety gained by the Hushpuppi after details of his crimes were exposed during the trial has prompted 50 Cent to make the story into a series.

Although the rapper did not disclose when he will release the series, he said it’s something he has to do. 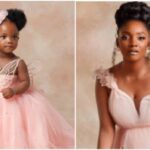 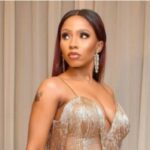