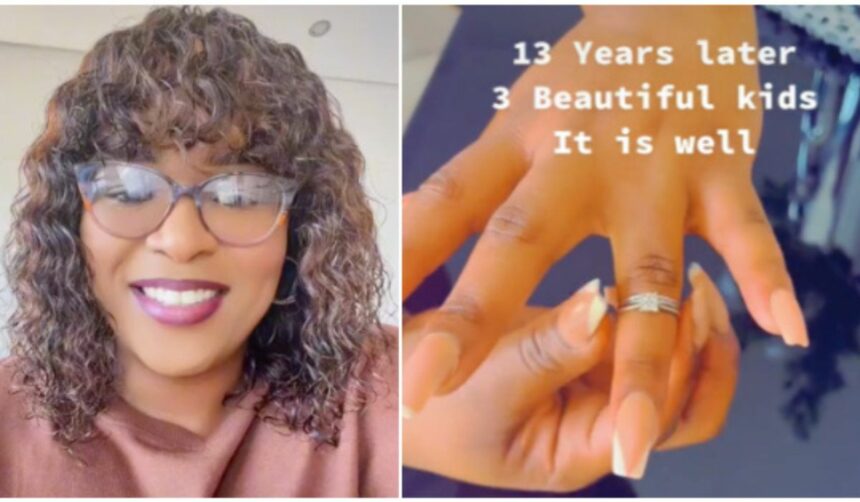 A woman who has been married for over ten years took many by surprise after she announced a divorce from her husband on social media.

The woman with the Tiktik handle, u_mamcete, has three kids from the union. She disclosed that she left the marriage because she was unhappy about certain things happening in her marital home.

She explained that although she was dealing with the divorce privately, she decided to upload a video to end rumours about her marital status.

The lady said she has been divorced for a couple of months and has become beautiful since she and her husband separated.

She said while marriage can be beautiful, it needs a lot of work from two willing people.

The divorcee also advised couples who feel suffocated in their marriage to seek help to salvage their union before considering a divorce.

She disclosed that the divorce process could be depressing and demanding, noting that she has been attending therapy sessions to help her cope with the situation.

Watch the video below. 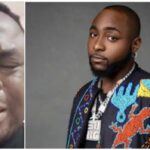