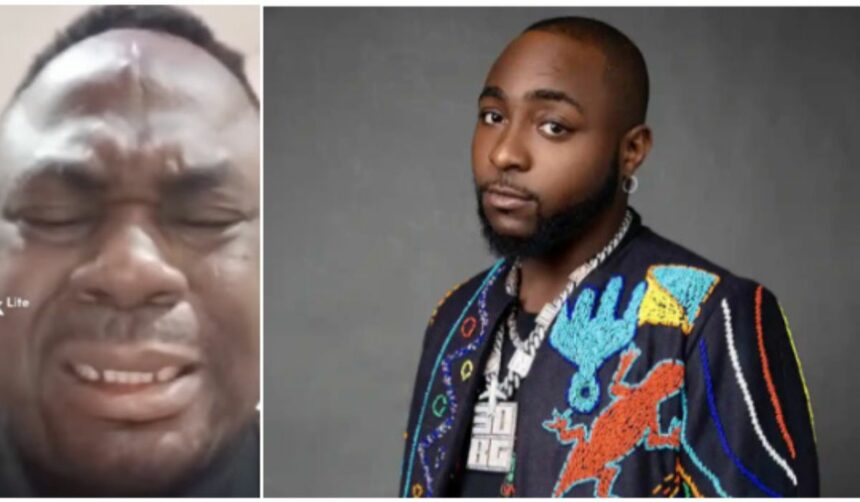 A Nigerian who appears to be facing financial difficulty has announced that he is ready to sell his kidney.

In a video circulating online, the unnamed man said he wants to sell his kidney to offset some debts, noting that he needs to take care of his family.

The man, who looked depressed, said selling his kidney was a better option than committing suicide.

He asked interested buyers to call him on a phone number he called in the video.

The man in the clip also called on bloggers and popular personalities like Davido, Olamide, and Obi Cubana to come to his aid.

In a written text, he explained that he has been spending money on a police case and desperately needs help because he is depressed.

The video has so far generated huge reactions from concerned people on social media who are calling on Nigerians to help him.

“Now he is beginning for help, people that can help won’t answer o! If he commits suicide now you will start hearing; he should have spoken up and asked for help,” a lady on Instagram stated.

A man with the handle, Coprakary said: “Tins really tie rapper oooh. B4 man like dis they cry. Out. E nor easy. Some one should help him pls . If say I get I for say mk he send details now now. Chia.”

However, at press time, News.ng could not ascertain if he has found a buyer for his kidney 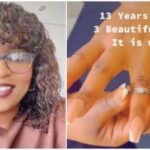 After 13 years of marriage and 3 kids, pretty woman announces divorce from husband