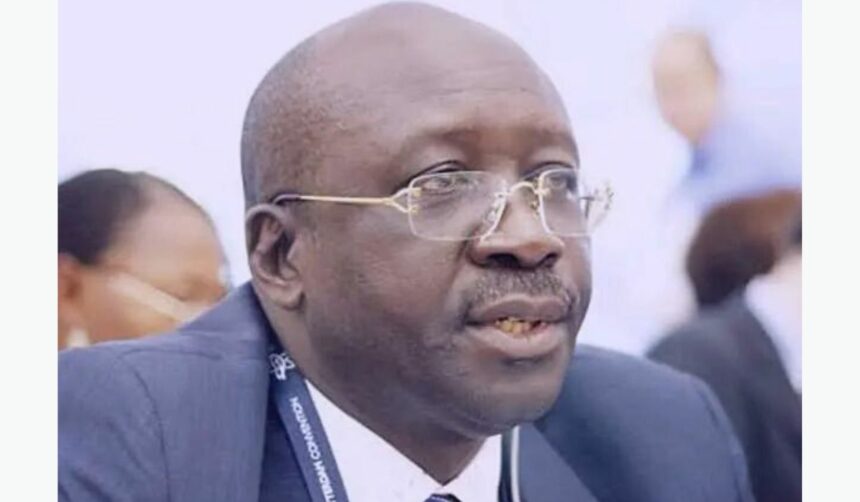 National Chairman of the Peoples Democratic Party (PDP), Iyorchia Ayu, says he would not resign his position as demanded by the Rivers state governor, Nyesom Wike.

Wike had, among other demands, asked Ayu to resign following the emergence of Atiku Abubakar as the presidential candidate of the PDP.

Ayu described those seeking for his resignation as children who were yet to be born when the PDP was formed.

“When we started the PDP journey, we did not see these children. They are children who do not know why we established this party, “Wike told BBC Hausa.

“I was voted as PDP chairman for a four-year tenure and I am yet to complete a year. Atiku’s victory doesn’t affect the chairman’s position. I won my election based on our party’s constitution,” he insisted.

Meanwhile, Wike has said that Atiku’s victory or defeat at the 2023 poll would depend on the quality of those around him.

The Rivers state governor has also advised those around Atiku to focus on winning their states for the PDP rather than speak ill of him to the party’s presidential candidate. 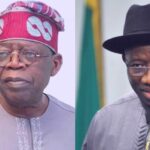