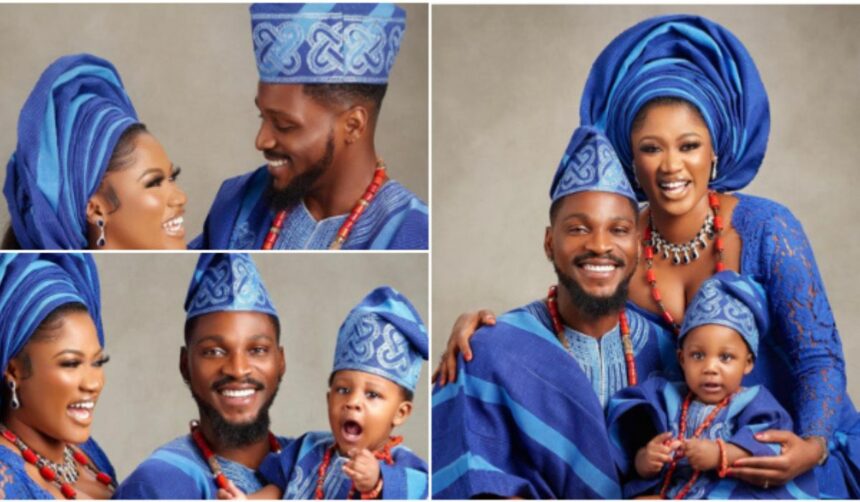 Former BBNaija housemate Tobi Bakre and his wife are celebrating their son, who just turned a year old.

The doting dad and his wife were captured alongside their son, Abul Malik, in cute photos that have gone viral on social media.

In an Instagram post, Tobi described his son as the best thing that has happened to him. The TV reality star called on God to bless his little boy.

Not much to say cos words can’t do it this time! Iya Malik! God bless you. You do this one.

Best thing that ever happened for us and to us.”

Many social media users who are just seeing the face of the little boy for the first time thronged the post to wish the family a happy celebration.

In another news, Mercy Eke, a former housemate from Big Brother Naija reality show, has described relationships between housemates as a big scam.

The reality star who was once in a relationship with Ike Onyema, also a former BBN housemate, made the statement during an interview with media personality, Chude Jideonwo. 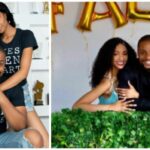