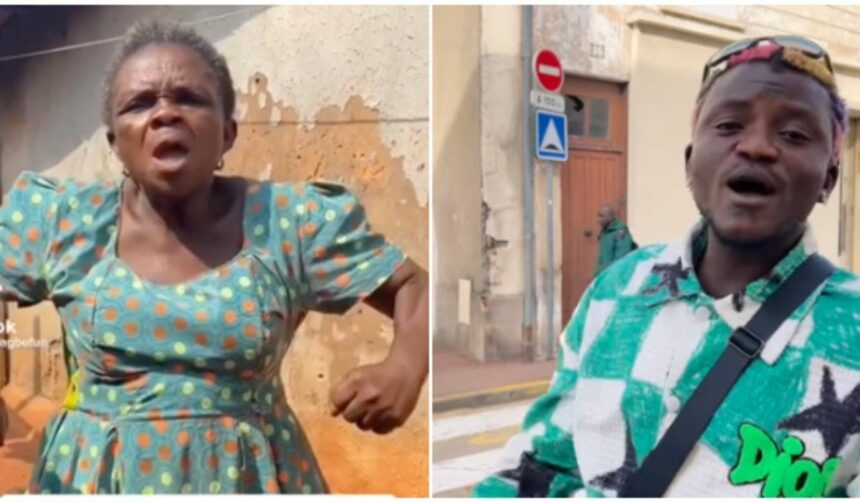 A woman has caused a stir online after claiming to be the mother of controversial singer, Portable.

The lady made the claim in a Tiktok video which has been shared across several social media platforms.

In the clip, the unidentified woman wearing native attire said she wanted to see her son

“Na me be rogedy e, AKA mama portable, AKA mama zazoo, I want to see my son Portable,” she said.

After making the statement, she followed up by doing portable’s signature stance by lifting her shoulders high, with her arms slightly raised.

Similarly, Nigerians on social media have been reacting to the video since it surfaced.

At press time, News,ng could not verify if the claims made by the woman were true 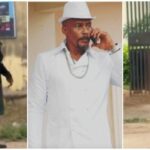 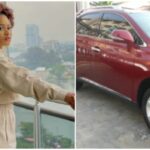