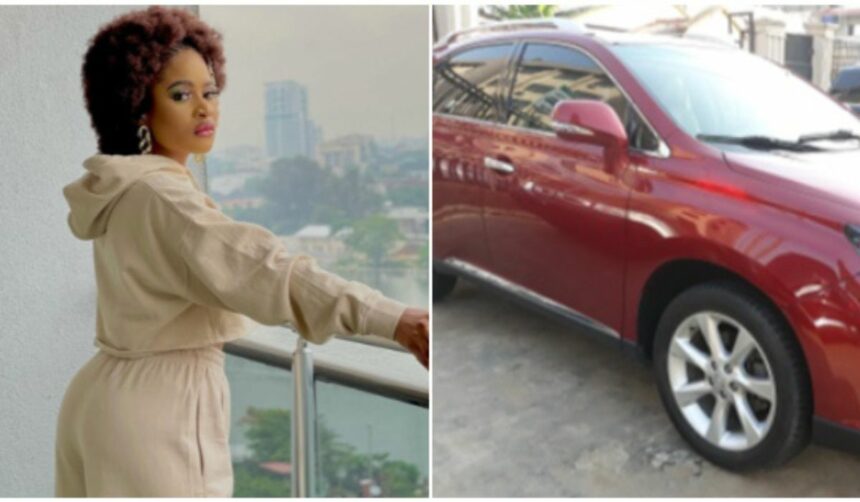 BBNaija season 7 Level Up winner, Phyna has shown her appreciation to her father by gifting him a red sports utility vehicle.

In a video circulating online, the reality star posted a clip of a red Lexus SUV beside her official Innoson SUV, which was gifted to her after she won the competition.

In a written post accompanying the clip, Phyna said she would like everyone in her family to drive a red vehicle.

“I’m sorry but everyone in my house is gonna use red. I learnt how to get a car for my dad, which is red. God bless him for me.”

Meanwhile, the traditional chief of Benin city, Oba of Benin, Ewuare II, has honoured the BBNaija Level Up winner, Phyna, for making her country home proud.

Reports claim the monarch gave the reality star a plot of land, a royal magazine, an undisclosed box, among other things. She also reportedly got a massive cake from the queen. 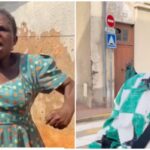 Controversy: Woman claiming to be Portable’s mother surfaces in trending video
Next Article 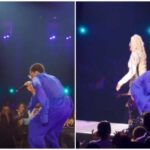