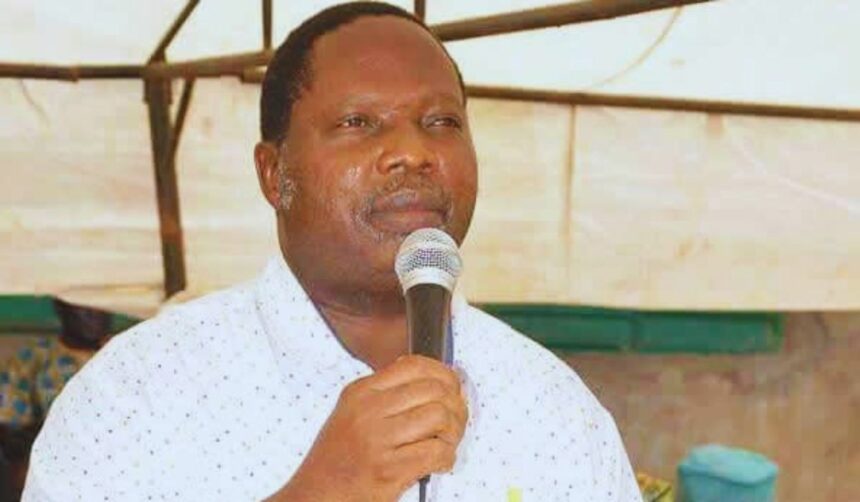 Officials of the Economic and Financial Crimes Commission (EFCC) in Lagos have arrested the Speaker of the Ogun State House of Assembly, Olakunle Oluomo.

Oluomo was arrested at the Murtala Mohammed International Airport on Thursday morning.

The Speaker is being held by the anti-graft agency over alleged corruption.

A source told Vanguard that the arrest was a sequel to Oluomo’s failure to honour invitations by the EFCC.

Meanwhile, legislative activities at the House of Assembly were grounded as the gate leading to the complex was shut.

‘Use Abacha loot to settle ASUU strike’ – Osodeke
Next Article 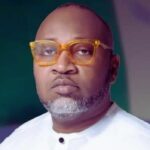