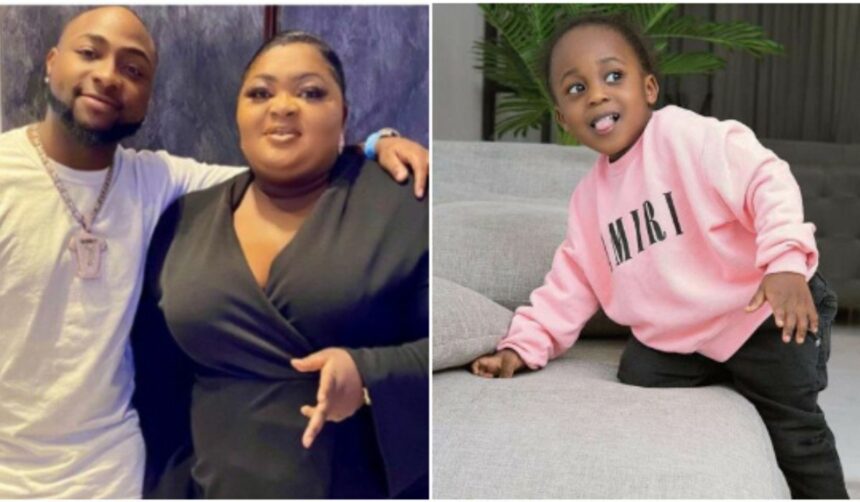 A source who does not want to be named has told the media that actress, Eniola Badmus, does not have any connection with the nanny of the late Ifeanyi Adeleke, who died by drowning.

The person made the statement in reaction to rumours that the actress had been arrested as part of the investigation into the death of Davido’s son.

Similarly, the Nigerian police force has faulted reports claiming that actress Eniola Badmus had been detained over the matter.

Benjamin Hundeyin, the spokesperson for the Lagos state police command, Hundeyin, told the media that the reports were untrue.

He said two suspects (the cook and the nanny) were still being detained as part of an ongoing investigation into the matter.

“The story (on Badmus arrest) is false; nothing like that happened. The two suspects are still with us,” Hundeyin explained. 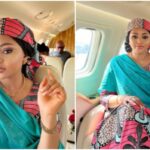