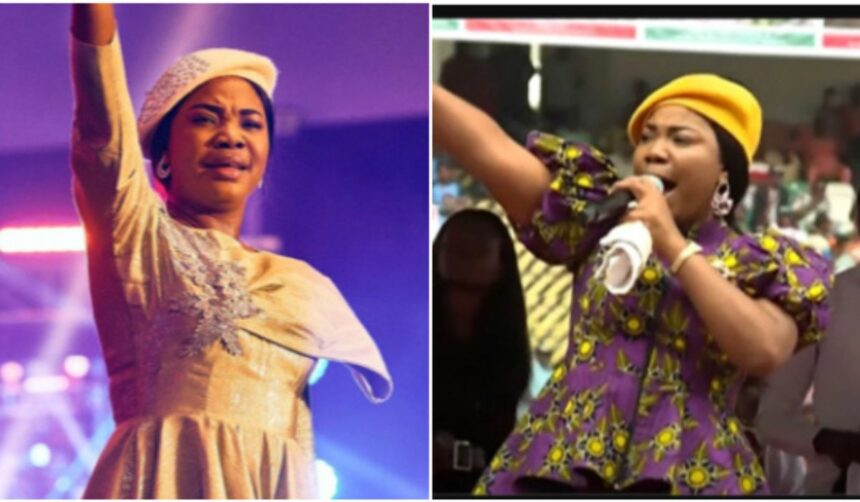 Although secular artists and comedians are often invited by political parties to spice up their rallies, the invitation of the gospel singer was a departure from the norm.

Some songs she sang at the event included “See the way you love me…” ‘Jesus, you love me too much,” amongst others.

But her performance has attracted criticism from concerned Nigerians who questioned why a gospel artist honoured an invitation to a rally.

One of those with such a stance is Nemile, who was puzzled by the singer’s performance.

She said: “I’m yet to fathom why PDP invited Mercy Chinwo to their rally today. A gospel minister in a political rally? I need the video to hear the songs she sang. Does it mean that PDP finally needs God’s intervention now?”

“Mercy Chinwo performed at the PDP rally in Akwaibom as per rally of the ministers of God. Fraudsters everywhere parading as ministers. Ministers of their pocket.  Apparently, she’s paid with millions stolen from Akwaibom state coffers,” he said. 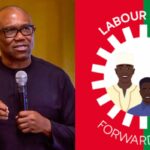 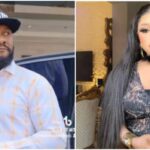 “You are rare” – Bobrisky appreciates Yul Edochie for defending him