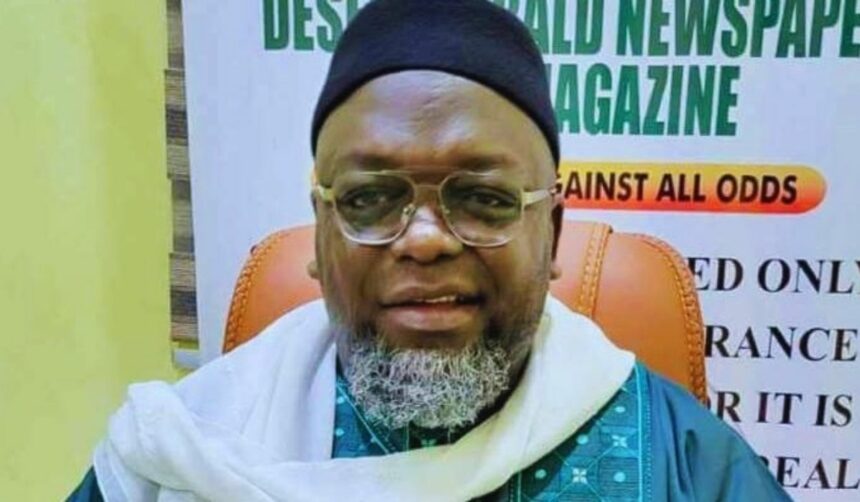 Bandits’ negotiator, Tukur Mamu, says he is not afraid of the Department of State Service (DSS).

Mamu led negotiations for the release of some Abuja/Kaduna train attack victims early this year.

He was arrested by Egyptian security officials at the Cairo International Airport on Tuesday, September 6, while on his way to Saudi Arabia.

Speaking of his arrest, the negotiator said he faced no harassment at the Nigerian airport until he arrived in Cairo.

“I was on my way to Cairo-Egypt but my destination was Saudi Arabia for my Umrah alongside some of my family members,” Mamu told Daily Trust.

“I was detained for 24 hours at the Cairo International Airport on the orders of the Nigerian Government.

“Right now, they boarded the next available flight for me and my family members back home to Kano. I’m sure the DSS officials would likely be waiting for me at the Kano airport today (Wednesday). I don’t have anything to hide and I’m not afraid of them (DSS). I swear to God I’m not afraid of them,” he added.

The DSS has since confirmed the arrest of Mamu.

The secret security service maintained that Mamu, a Kaduna state-based publisher, has some security-related questions to answer. 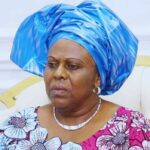 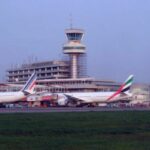