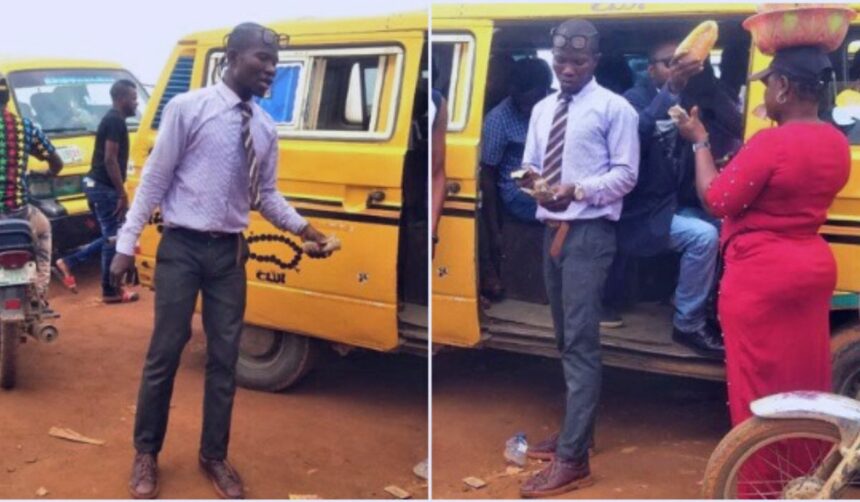 A social media user has narrated how a man was denied a huge contract because he was spotted trekking to board a bus after he had a contractual meeting with his clients.

The bizarre story was shared by a Nigerian Twitter user, @Morris_Monye, in a post on the microblogging site on Wednesday, October 5.

Morris claimed that after the contractual meeting, the people in charge of the contract escorted the man outside, only to see that he was trekking to board a bus.

The social media user stated that the man was denied the huge contract after this incident.

He warned people to avoid trekking or using taxis for such contractual meetings to avoid suffering the same fate.

Other social media users shared similar experiences regarding the issue.

@RichardChilee related: “I run a consulting company. This happens almost every time. Once, we got a deal because the client saw me with my Apple M1. She said her husband just got it. And it was expensive. We didn’t talk much, and she signed the deal. I have also lost a job because I didn’t have a car.

@BuikeOnah said: “I have. Happened to me in Lagos and immediately I climbed the Gokada, I was waving the contract bye.”

@Dandy Anwuacha stated, “This is why people do a lot of “packaging” in Abuja— because people want to do business with you only when you’re rich. Unrelated, but I once lost a client because I wasn’t married. He said he wasn’t comfortable paying a single guy that much money. “ 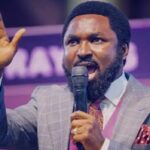 If your girlfriend does not fart in your presence, she’s not yet comfortable with you – Nigerian man