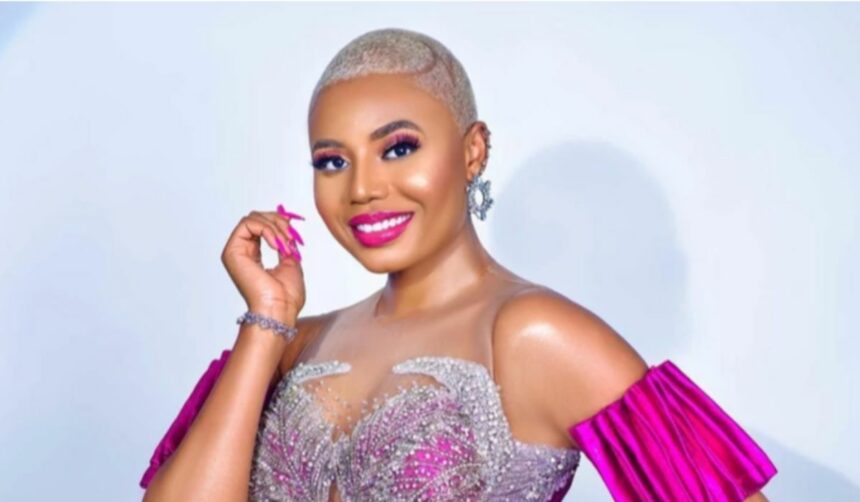 Shanty Town made its debut on Netflix recently, however, shortly after its release, Isime came under fire on Twitter for some nude scenes she played in the film.

Social media users had faulted a scene where she appeared almost naked with her buttocks and breasts seemingly on display.

But reacting to an Instagram post, the actress said it was not her body that was on display in the movie.

The film star and TV host said a body double was used for the scene.

“Mine aren’t that succulent. Enjoy our beautiful masterpiece, get the message from each scene and Focus on the right Focus!

Shanty Town is about a group of courtesans (prostitutes) who want to break free from the control of an infamous kingpin. But they soon realize that doing so will be extremely difficult because of political corruption and blood ties. 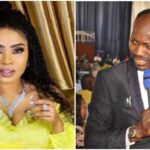 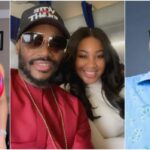