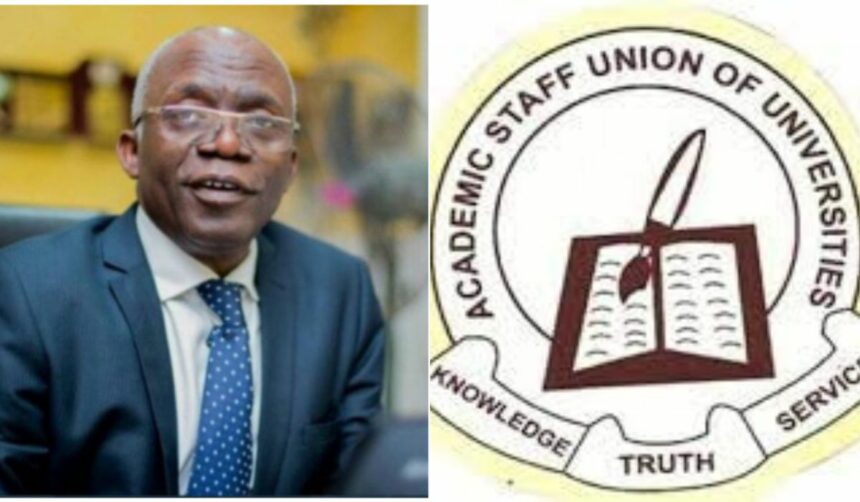 Falana, who represented ASUU in the case on Friday, October 7, was blamed for the loss suffered by the academic union in court.

Some social media users displeased with the case’s outcome alleged that the lawyer did not represent ASUU in a competent manner.

One of those who expressed such sentiments is a Nigerian with the username @Erudite019, who described Falana as an embarrassment.

“Femi Falana continues to embarrass himself. A lawyer of that repute doesn’t know the essence of interlocutory injunction. Even if the judge is a Carpenter, he can’t let this go your way. ASUU should appeal abeg. The next place for their madness is a popular market, “he said.

Another user, @olusogaowoeye, suggested that Falana will hurt the struggle by ASUU.

“I think ASUU has jammed roadblock again.” Maybe they should go to the Supreme Court. Let us see this to the end. If they lose this fight, they are finished. “Falana will end their reign,” he said.

At press time, ASUU was yet to disclose if it would comply with the court order or appeal to a superior court. 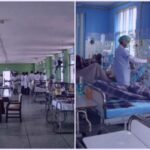